Why Unity Game Engine is the First Choice of Game Developers? 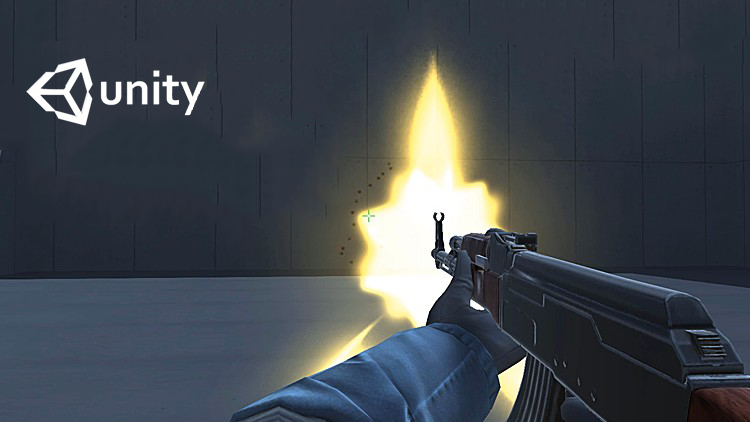 Ever since the gaming industry has evolved technologically, the world has witnessed outstanding developments and changes within the gaming industry which has transformed the gaming world. Where gamers used to take an interest in snakes and puzzle games in the early 21st century, today they have the opportunity to play 3-D high-definition graphics games like PubG. It all happened because of the evolution of high-quality gaming technologies.

What is Game Engine?

Most game developers highly prefer unity for game development. They consider unity as the easiest and simplest game engine due to its simple functions, features, and interfaces. It is a powerful cross-platform (implemented to multiple computing platforms) search engine developed and introduced by Unity Technologies. First, it was announced in 2005 as an OS X game development platform at Apple’s Worldwide Developers Conference but over time it has evolved for more computing platforms. Unity integrates a wide range of 2D and 3D authoring tools that allows game developers to develop high definition 2D and 3D games for multiple computing platforms and operating systems such as Android, iOS, Windows, and other mobile phone operating systems. While using the unity search engine, a developer can smartly use the 2D and 3D objects to develop wonderful games for different platforms. In unity, the game development process is done on a single code but once it is developed, it can be deployed easily on different computing platforms and operating systems. In simple words, the deployment of developed games is very easy on unity. Just with a couple of clicks, you can easily export your game to your mobile, PC, and gaming consoles (if you have the right license).

Why Unity Game Engine is the First Choice of Game Developers?

Unity is the first choice of many experts and experienced game developers. They admire and recommend unity to others. Well! There are so many reasons behind the extreme popularity and rise of the unity search engine. In this section, we will comprehensively discuss those facts and features that make unity different from other game engines as well as make unity the first choice of game development.

Easy to Use Game Development Engine- As mentioned above, unity is the easiest and simplest game engine that can be easily used by even beginners to game development. As a game developer, if you use unity then you do not need to master the coding and languages. Just mastering the basics of coding, you can develop amazing high-quality games on unity as most of the interactive content you developed is based on text-based programming.

Quick Content Development- The other thing which is remarkable in unity that the content can be created more quickly than other game engines. The simple interface and the simplest core functionalities of unity allow game developers to develop motion characters within a few hours and this is really amazing. However, it will take time to create an actual game. It depends on what type of game you are developing. So, this is one of the biggest reasons why unity game engines are the first choice of game developers.

The Fastest Growing Game Engine- Most people haven’t heard about the unity game development platform but do you know that it is the most versatile, promising, and widely used and fastly growing game development platform. Most of the expert and experienced game developers know about this fact. The popular games like Temple Run, Monument Valley, Battlestar Galactica Online, Assassin’s Creed: Identity, Fallout Shelter, and Hearthstone: Heroes of Warcraft are the best examples of game development on Unity.

Holds 45% Market Share- Unity holds the 45% market share of the game developing engines market. It is about 3 times higher than the closest competitor of Unity. And this is really a great achievement. Having this kind of market share in the market clearly defines how big unity is.