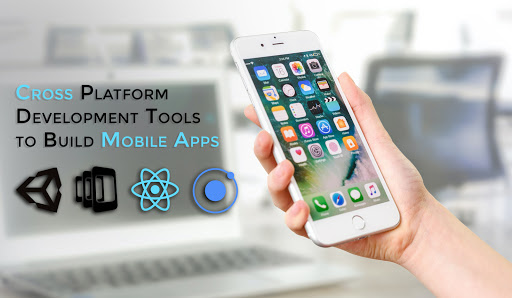 Cross-platform development tools allow writing single code for an app that can then run on multiple platforms such as Android, iOS, Windows, and BlackBerry OS. What happens is that during the compilation phase the code is compiled into a native app for each OS.

True to how it sounds, it saves a lot of time from building various versions of the same app for all the different platforms which subsequently brings down the development cost. “WORA – Write Once Run Anywhere” approach also simplifies updating and managing services even after the app is live on the app stores.

Foremost during the planning out phase, mobile app development companies make the choice for the development platform based on the core purpose and functionality of the intended app. Cross-Platform development tools have gained a lot of popularity because of all the benefits and there is a plethora of them available in the market to choose from. Let’s take a brief overview of a few of the most sought-after ones.

PhoneGap is an open-source platform based on Apache Cordova and is owned by Adobe. It has been a favorite amongst app developers for quite some time now. It intensively utilizes web languages like HTML5, CSS3 and JavaScript along with open-source device APIs of Cordova and cross-platform plugins.

PhoneGap is a preferred choice for the apps that don’t require device resources intensively and their functionality is mainly web-based. It serves the purpose of a cross-platform very well. A single code composition can be compiled in entirety over various device platforms.

Apart from speeding up development and being economical, it is very easy to manage among the entire team. PhoneGap is very user-friendly with cloud-based compilation, as a result, other team members have easy access to the development process and debug cycles. SDK is available for each of the platforms.

Xamarin is another fairly popular cross-platform development tool developed by Microsoft and uses C# to create a single shared codebase to build native apps for Android, Windows, and iOS. Features that make cross-platform app development with Xamarin shine out are: 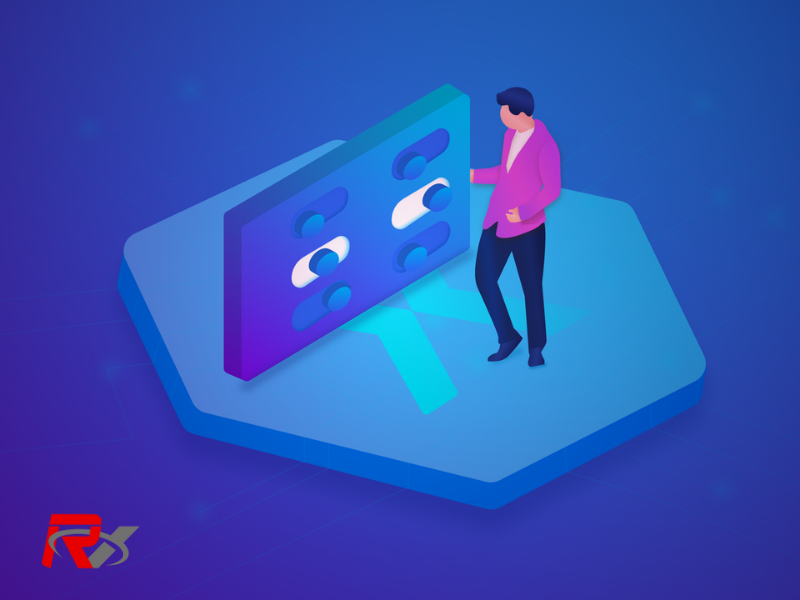 The dual structure of MVC (Model View Controller) and MVVM (Model View ViewModel) helps keep application logic and presentation separate for better understanding. App developers can make any modifications or updations in the code with ease. Testing and maintaining the application code becomes fairly easy with it.

Mostly used as a cross-platform app development tool for Android and iOS, NativeScript uses JavaScript as its base. It is also an open-source platform with easy compatibility for Angular, TypeScript, Vue.js, and JavaScript libraries.

NativeScript is more like a DIY platform. Due to a lack of proper documentation and guiding examples for framework functions, app developers are left to explore many functions on their own. But development possibilities are endless as there is direct access to the native APIs, a very simple user interface, and a generous set of components.

React Native offers the best hybrid solution based on the performance across all the available mobile platforms. Developed by Facebook in 2013, it has risen to be the most versatile cross-platform there is today. It uses React’s framework along with a JavaScript code library so there is no compromise on user experience or performance so much so that apps built using React Native are almost indistinguishable from native apps. 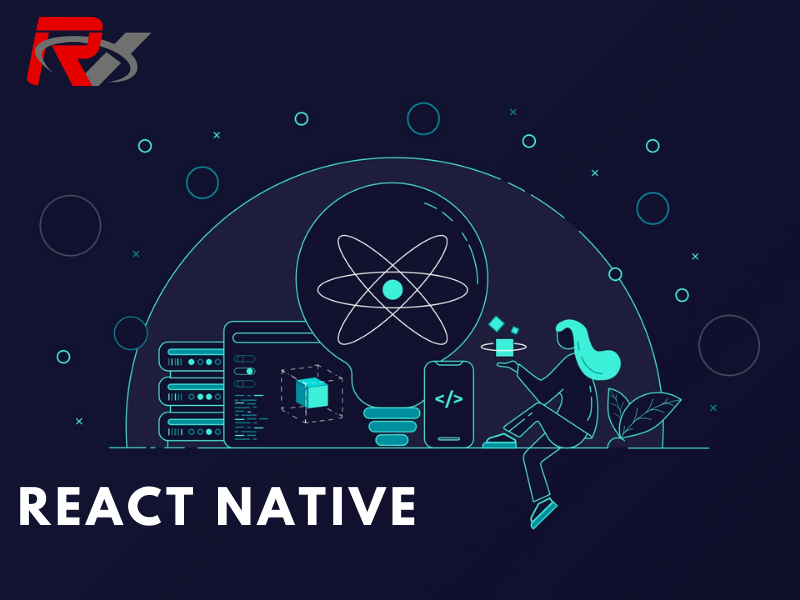 It offers fundamental UI blocks and predeveloped components for composing an app. Due to its vast popularity, there is a huge community base, so there is no dearth of third-party plugins and pre-made solutions.

Ionic is a complete open-source SDK cross-platform framework used to create a hybrid cross-platform solution. It is definitely an improvement in the field of app development as it uses the best of AngularJS and Apache Cordova while also incorporating web technologies like HTML5 and CSS. It is mostly concerned with the app’s UI interaction. Ionic fetches several essential frameworks from AngularJS to build browser-based applications. 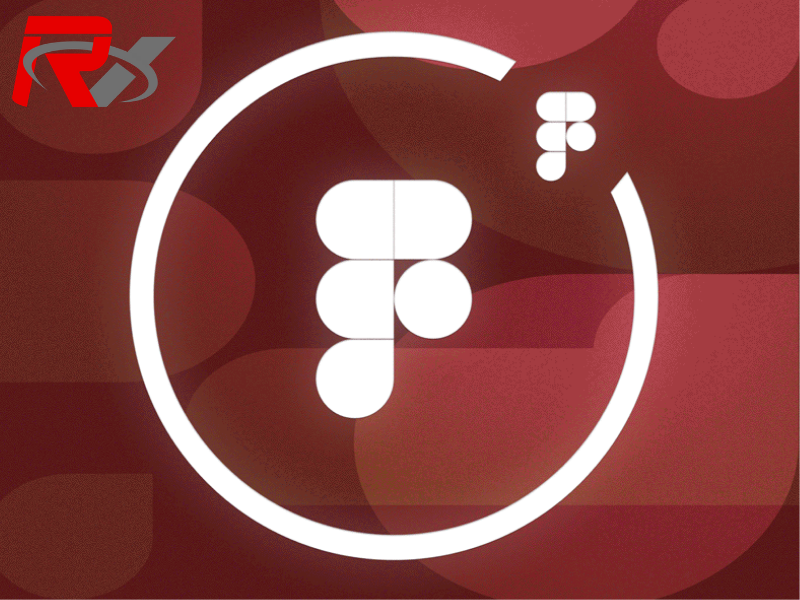 Iconic has emerged as a cross-platform development leader with a large user community. Apps composed in Ionic are not only appealing to look at but also deliver powerful performance. App developers can make use of hundreds of readily different available design and functional elements, plugins, and library components, as well as designs and debugging tips from fellow ionic developers for PWA (Progressive Web Apps), iOS, Android, and Electron apps.

It was launched by Google in 2017, with impeccable documentation and very little scope for internal bugs. With the help of Google tools like Material Design and ready-to-use widgets, you can build high-performance apps for any business verticals.

This cross-platform tool is specifically used to design real-time 3D gaming applications. It is actually a one-stop solution creating fast-iterating games with amazing graphics and immersive experience. It is highly sought-after because it allows you to export the result to around two dozen platforms with no compromise in functionality and performance. The Unity3D engine has a large community of developers and experts.

Another unique feature offered by Unity3D is its in-built tools that allow developers to analyze consumer traffic and manage social media marketing for the app.

It is not a one-fit solution when it comes to cross-platform app development tools. Having so many options around makes it possible to select the best choice based on business requirements, target audience, budget, and development time. There are many other cross-platform tools favored by mobile app development companies. Every tool has its own unique features and is capable of producing engaging and scalable apps.

Here at RV Technologies, we have expert app developers who are well versed with market trends and have extensive experience in creating products. If you are looking to change your app idea into reality with the best possible solution, you could entrust our project development. Our specialists will advise you on all matters.