With tech giants like Facebook, Uber, and Linkedin using Swift to develop their apps, there’s no surprise that Swift is the most reliable programming language for native iOS development. As compared to Objective-C, Swift doesn’t have the unnecessary baggage of C. So, developers can build scalable and intuitive iOS solutions more quickly and speed up your app’s go-to-market launch.

We are a professional Swift app development company we have skilled Swift developers who have used Swift to design native iOS apps for different industries. Whether you want to launch an e-commerce app for your online store or develop a feature-packed food aggregator app for iOS, our developers will implement the best Swift development methodologies to turn your vision into reality. 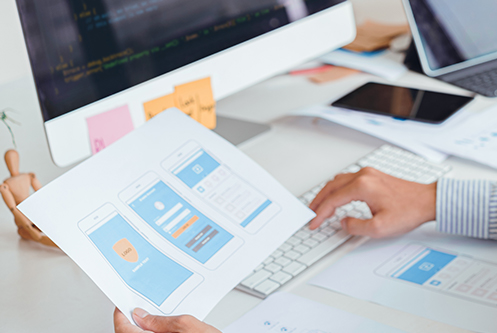 Hire Swift app developers to build bespoke iOS solutions that cater to your specific brand objectives and deliver a seamless performance to the end-users as well.

Based on the client’s final goals, we develop effective strategies and implement the best practices to develop a high-end iOS solution for enterprises. 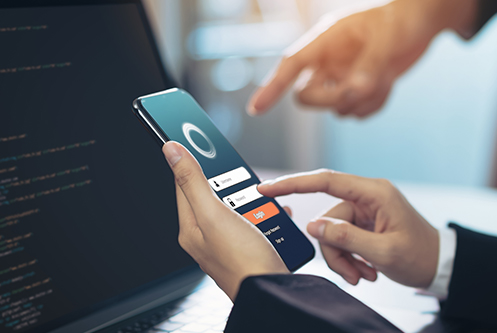 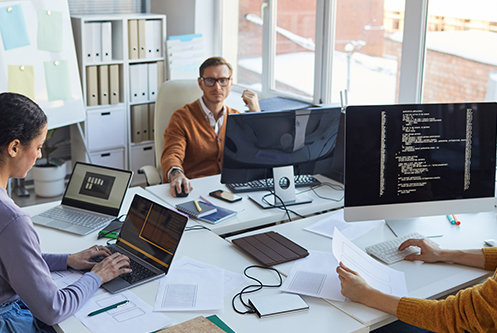 If you still run your iOS app using the traditional Objective-C, you are missing out on great business opportunities. Our Swift app development services also involve Objective-C to Swift migration so that you can relish the benefits of relatively advanced technology. Our developers will handle the entire migration to ensure that your app is in compliance with the latest trends while offering a seamless user experience.

Once you join hands with RV Technologies, you don’t have to worry about the latest trends damaging your app’s performance. With our best-in-class support and maintenance & Swift app development services, we’ll keep releasing regular updates for your iOS app so that it keeps the users engaged across all Apple devices. 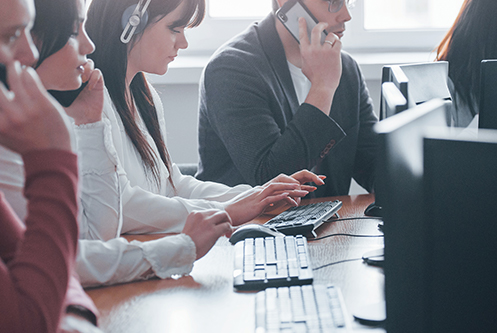 Have a Look at Our Swift App Development Success Stories 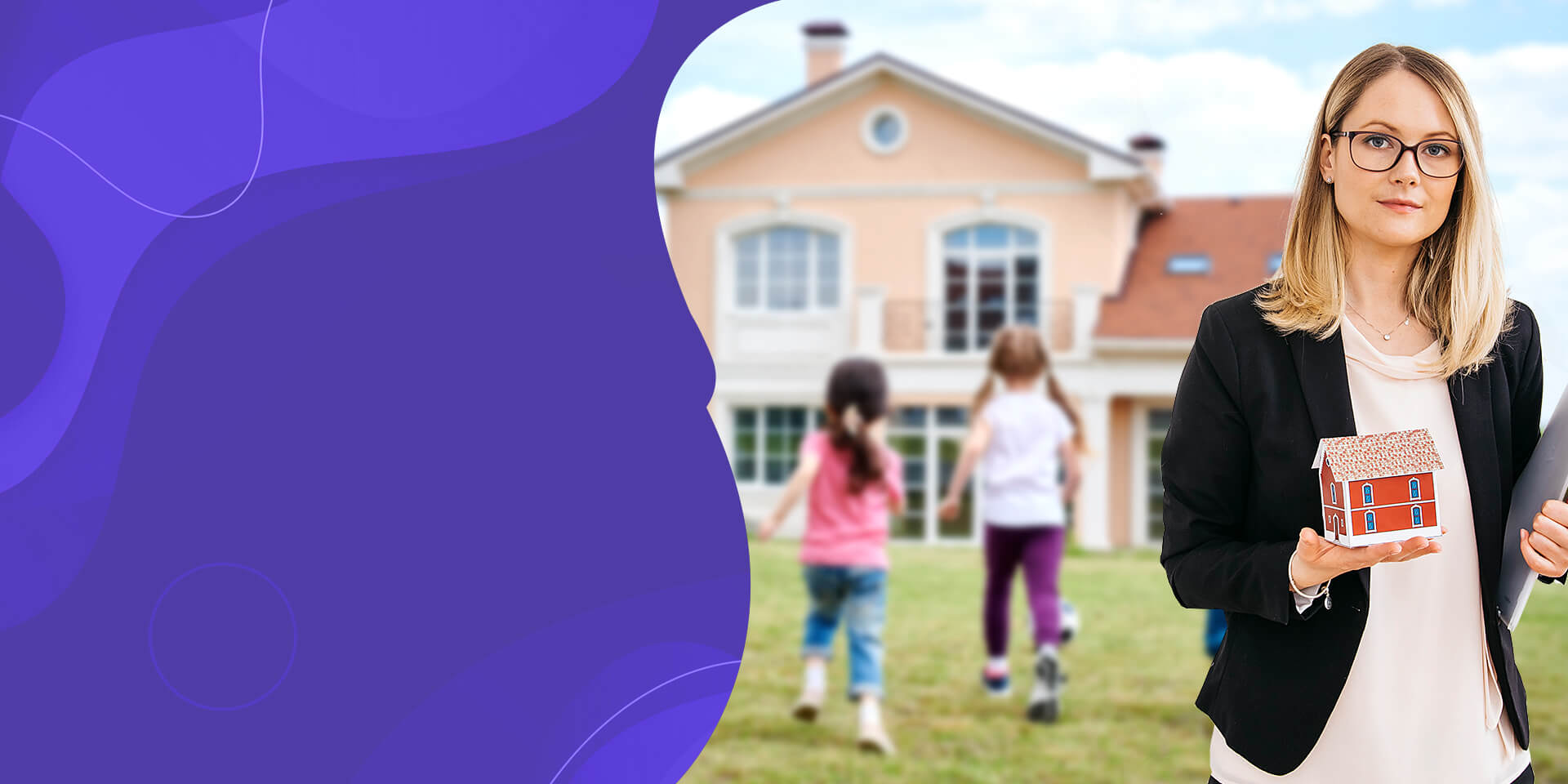 A cross-platform renting app that makes renting apartments, equipment, and services a hassle-free task for the end-users. 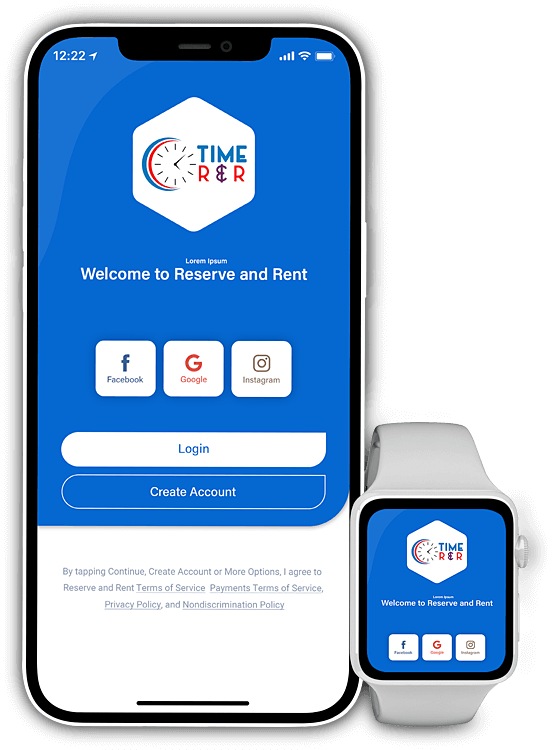 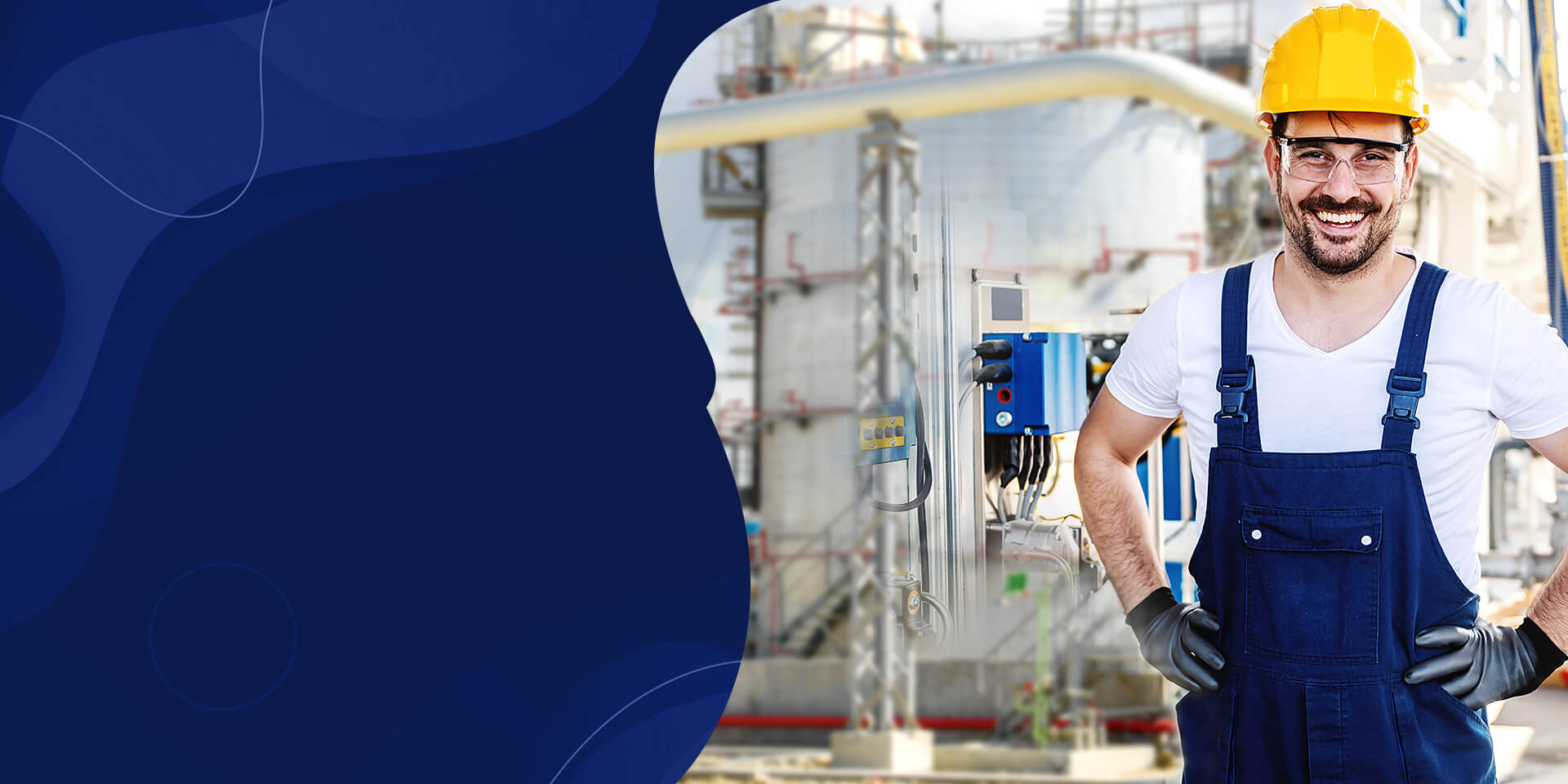 An Online Job Portal Designed to Help Energy Experts Find Relevant Jobs While Staying at the top of the Latest Trends in the Industry. 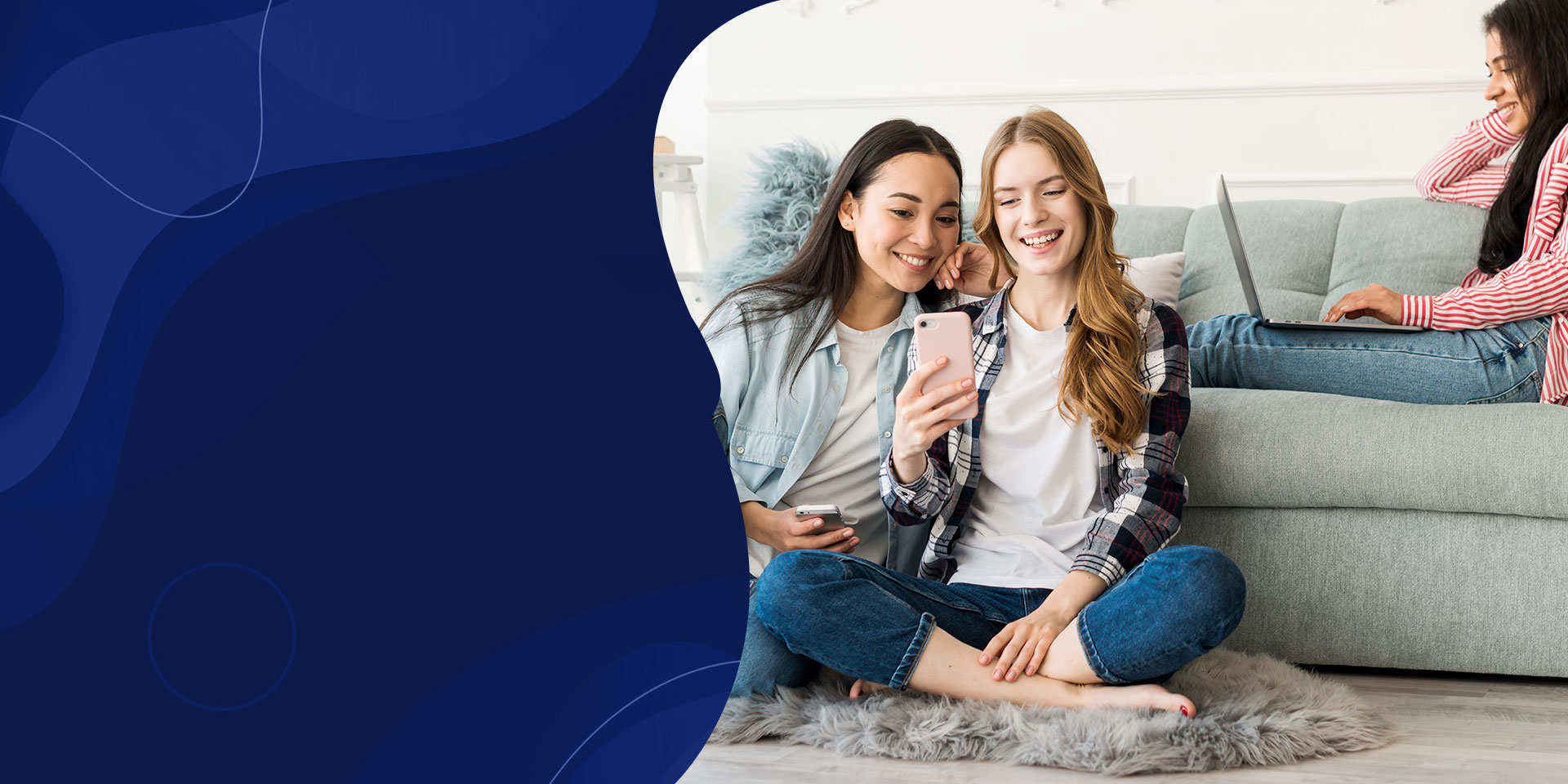 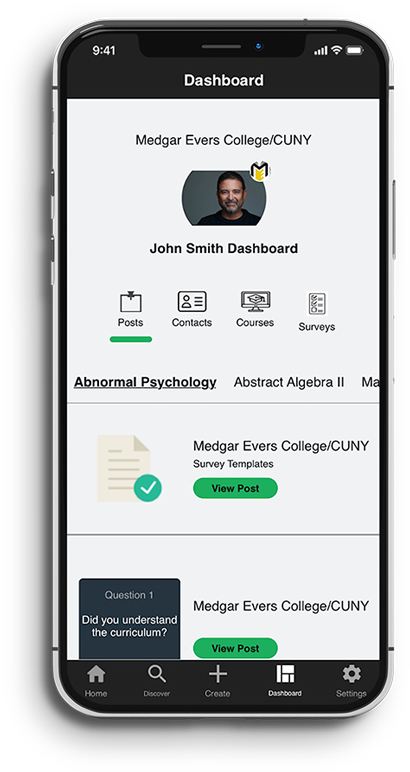 Planning to hire an Swift Development company? Read these FAQs.

What Separates Swift from Objective-C and It’s Important to Hire a Swift App Development Company?

Before 2014, Objective-C was the primary programming language to develop native iOS solutions for iPhone/iPad. However, due to its drawbacks, mainly including lack of libraries, Apple launched a new technology - Swift - to speed up the iPhone app development process and help developers integrate third-party APIs more conveniently.

With advanced library support and a comparatively easier learning curve, developers can build fully functional iOS apps more quickly. So, if you’re planning to launch your product into the market ASAP, choosing Swift as the programming language would be the right decision.

To do this, however, you’ll need the assistance of a skilled iOS app development company that has experienced iOS developers. Join hands with RV Technologies and we’ll build a fully functional iOS application for your company.

Why Should I Choose RV Technologies as My Swift App Development Company?

RV Technologies is a top-rated Swift app development company with a team of skilled Swift developers who have extensive experience in the industry. Having worked on dozens of iOS applications, our Swift development team knows how to implement the best practices to build a customer-centric iOS solution.

As opposed to other service providers, we don’t believe in following a one-size-fits-all approach for every client. Instead, our Swift app development services are tailored to analyze the individual business objectives and implement the right practices to develop a custom iOS app accordingly.

How Much Does it Cost to Hire a Swift App Development Company?

The cost to hire a Swift app development company varies for each business. In general, factors like app complexity, third-party integration, and the hourly rate of the developers can affect the development cost of the project.

If you’re looking for an estimated projection, iOS app development using Swift can cost anywhere between $20,000 to $200,000. For a better projection, share your business requirements with our developers and we’ll get back to you with a custom quote accordingly.

As a professional Swift app development company, RV Technologies also offer Swift migration services. If you are also running your iOS app in Objective-C, migrating to Swift will bring a multitude of benefits and offer a better scope for scalability.

Who Will Own the Source Code of the App?