Futuristic Gaming Trends, Expected to Dominate in The Market In Future 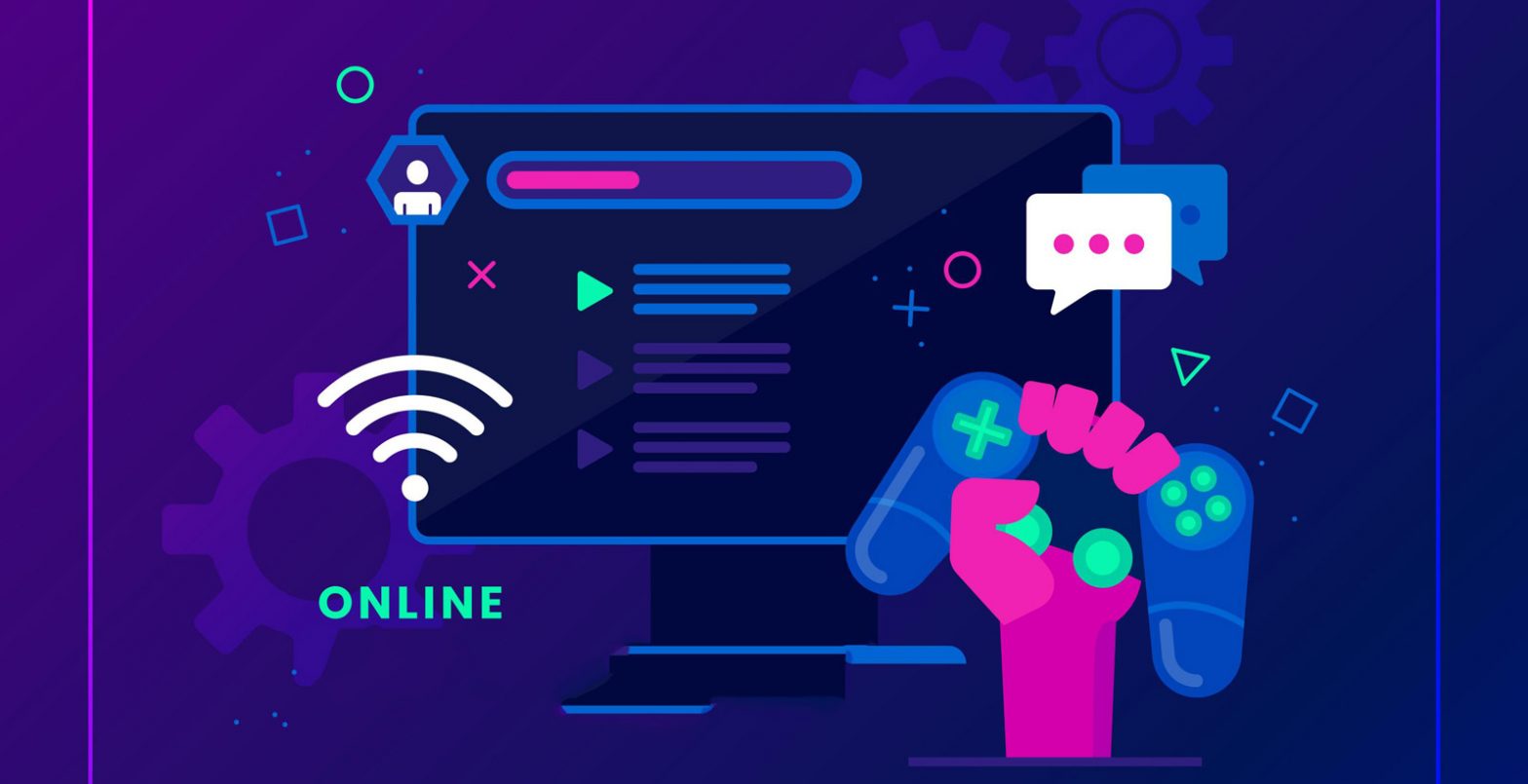 In recent years, the incredible developments and changes in the mobile game development industry amazingly transformed the gaming experiences of gamers as well as the gaming industry as a whole. Today, mobile game developers and Indian game app developers have access to numerous outstanding gaming technologies which help them to think out of the box, create incredible android and iOS games, and introduce them to the gaming world. While on the other hand, the advancement of gaming technologies offers gamers an advantage to access a wide range of high-quality, 4k graphics, and high interaction level mobile games. Until a few years ago, nobody could even think about this kind of advancement in the gaming industry, thanks to the intelligence and brilliance of game developers, they made it possible.

Back in the 20th century, gamers only had access to a limited variety of mobile games designed on traditional gaming technologies which usually were of low quality and low interaction levels. That was actually the initial stage of mobile gaming. At that time, early pre-installed mobile games such as Tetris and Nokia’s Snake were very popular games because they were the only qualitative and entertaining games as per industry standards of that time. But over time, the mobile gaming industry saw several outstanding developments, innovations, changes, and evolved by the initiatives of brilliant Indian game app developers and the world’s gaming technologies.

In this post, we will comprehensively discuss the 9 futuristic gaming trends that are expected to dominate in the market in the upcoming future. These gaming technologies are actually the present and future of the gaming industry and they are expected to brighten the future of mobile game development in the future. Since the development of these technologies, they have been praised and getting rise and popularity among both game developers and gamers because of their incredible features which were unheard yet. Let’s start with one of the most promising gaming trends Live Interaction.

Live interaction in mobile games made them more interesting and exciting subjects for gamers as people love to chit chat and interact with others on live games. Today, every game developer and Indian game app developers strongly emphasize on offering a built-in live interaction feature in their mobile game app as they know the importance and value of live interaction feature in a mobile game app in this high-tech era. For gamers, there are a variety of games available in mobile app stores that offer live chatting, talking, and face-to-face interaction with opponents or teammates. The technologies that made possible the live interaction in mobile games are facial recognition and voice recognition. Through these technologies, gaming apps recognize the gamer and allow him/her to interact with his/her opponents or teammates.

Wearable games refer to wearable gaming devices such as VR headsets. Virtual reality technology is the reason behind the introduction of wearable games in the gaming industry. This trend is in its initial stage now but it is expected to grow in the upcoming years. Nowadays, everyone has access to VR headsets as they are available in the local market and online stores. They can be connected to android and iPhone and offer you an amazing virtual reality gaming experience in which you will find yourself in a wonderful world that looks real but it is actually virtual.

This is one of the most effective gaming technologies for Indian game app developers as well as the world’s game developers. It allows a game developer to create a game that can be run on multiple platforms and operating systems such as android, iOS, Universal Window, Blackberry, etc. It is mainly very useful for game developers as it reduces the cost of developing a gaming app as well as reaching maximum gamers with only a single version of the app.

Cloud gaming technology is very useful for both gamers and game developers. It helps not to depend on traditional methods of operating a game from limited storage disks and consoles but liberates both game developers and gamers to directly operate games via connection to the server. In simple words, cloud gaming allows a gamer to play a game online using a server, not him/her hardware. It is actually an on-demand game which can be played after connecting to the server

Gamers love to play mobile games with their friends and family members instead of playing against the computer repeatedly. Here the multiplayer feature comes to fulfill the wishes of gamers and maintain their interest in mobile gaming. Most of the Indian game app developers and other game developers widely used this feature because today it has become a must-have feature for all gaming apps to attract and engage the gamers.

So, these are a few futuristic trends in the gaming industry that are expected to dominate the market in the upcoming years. Also, there are more awesome gaming trends and technologies that are not covered in this post such as artificial intelligence, revolutionary game engines, internet of things, high-definition display, and amazing graphics. These all are expected to lead the gaming industry in the upcoming future.