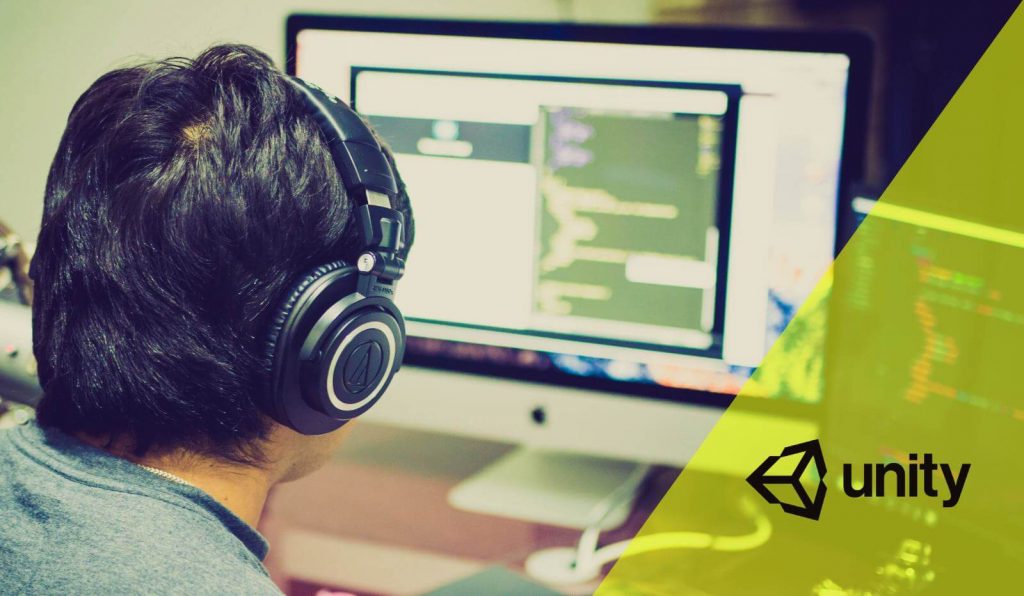 Unity is the world’s leading 3D content development platform developed by Unity Technologies and was first announced and released in June 2005. This allows game developers, artists, and designers to create amazing interactive and immersive 3D content that can be run on different platforms.

Generally, people consider Unity as only a game development platform. However, it is not so. By using Unity 3D, a developer, designer, or artist can create amazing real-time games, and other 3D content for animation, film, architecture, engineering, automotive, transportation, manufacturing & construction. So, it is a versatile 3D content development platform.

In this piece of writing, we will comprehensively discuss the same. We have compiled the top 8 reasons why Unity is the first choice of most game developers and game development tycoons. Let’s have a look at all those reasons.

Unity is one of the world’s top-rated and most preferred game engines for developing a variety of mobile games, PC games, and console games. If you search on the internet for the best game engines or game development platforms, you will find Unity at the top of the list. It shows itself why Unity has been the first choice of many developers and designers.

There are several popular game development platforms in the game development industry, but sometimes they do not meet what they claim. It is not the same with Unity. It is the most reliable 3D content development platform that fulfills what it claims and meets the climax of the expectation level of developers and designers. It liberates them to unleash their creativity and come up with stand-out gaming products.

Unity is a cross-platform game development tool which means the developers or designers can easily create 3D content for different platforms such as Android, iOS, Windows, Linux, Mac, and even for consoles too. They do not need to use any separate game development platform for creating different versions of gaming projects. This is one of the biggest advantages of using Unity.

Unity has something for everyone. It has many different products with different specialization and they are made for different purposes.

Here Unity Pro is a complete solution for professional developers and designers to create and operate real-time 3D experiences while Unity Enterprise is specially designed for large organizations with ambitious goals.

If we talk about Unity Mars, it is created to create intelligent augmented reality experiences integrating with the real world while Unity Plus is a resource to get more functions and features to power your projects.

In the same way, every Unity product has some specialized characteristics which is one of the biggest reasons why Unity has been the center point of attraction of many developers.

The Asset Store of Unity has so many valuable things that you can utilize to make your gaming project more interesting and attractive. Also, if you get stuck while creating a character or a scene, you can have a look at the App Store. You will surely find something valuable to solve your problems.

Game development is a very tricky process, and so making mistakes and sticking in and around at one point is very common. If you are a new user of Unity, you are definitely going to face a lot of problems during the game development process. Here it is very important to receive 24/7 real-time expert support. And that’s what Unity provides its users.

With Unity community support, you can get help for any type of issue from experienced and expert Unity users. You can get knowledge base help as well as you can get professional help for documentation and issue tracking.

Unity is a game development tycoon, and so it offers infinite learning opportunities for every developer and designer, no matter whether you are a beginner or expert, student or professional.

You might not believe this point, but it is true. Comparatively, Unity is easier to use, create, and operate. Yes, if you are completely new to Unity or you have very limited knowledge and understanding of operating this game development platform, it can be difficult to use for you. But if you have basic knowledge and understanding of using different functionalities and features of Unity, you can easily use it without the guidance of an expert. This is another amazing thing about this classy game development platform.

These are some of the top reasons why Unity has been the first choice of game developers and game development platforms and why you should also consider Unity when it comes to developing a game.