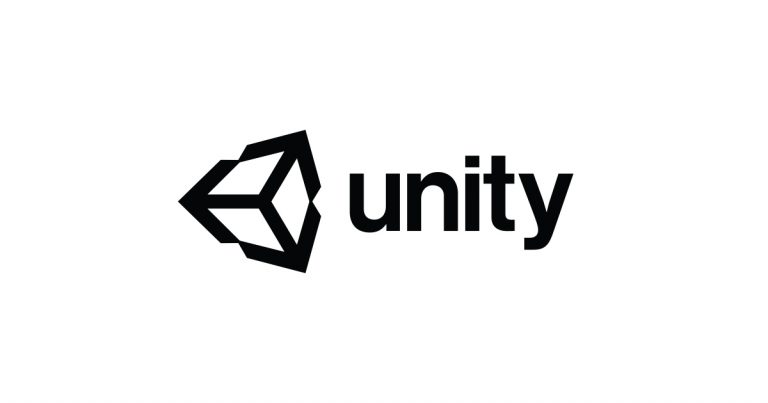 A game engine allows a developer to render 2D / 3D graphics, collision detection, adding sound effects etc., to develop a game. Game developers use engines to develop without designing each component individually. Thus they can focus on character modeling and interactions of different elements. Developers have used several game engines to develop many successful titles such as Far Cry, Pokemon Go, Temple Run etc. But choosing from a long list of game engines is not an easy job. Every engine has its own specialties and helps to accomplish different tasks and for a developer, it is really important to choose a suitable game engine, which fits the budget as well as requirement. Here is a list of popular game engines which are perfect to develop graphically impressive games.

Unity 3D is one of the best and most commonly used game engines by developers. It is an affordable game engine for developers as it only requires one-time investment to purchase the license and developer can develop as many games he/she wants. The reason why unity is most popular among developers is that it can be used to develop games for almost every platform such as computers, gaming consoles, and mobile devices. It allows a developer to create advanced graphics which make the characters and objects more realistic. With improved lighting in the latest update of Unity, developers are now shifting from other engines to unity. Overall, unity is a simple yet effective gaming engine. It has been used by many game development companies to develop various games which were a huge success. Some of them are:

CryEngine is another popular game engine. The reason being its low license cost and impressive end-results. Developers can use the full version of Cryengine at a cost of $10/month.

However, a free version of CryEngine is also available to develop non-commercial games. CryEngine has many features such as 3D water modeling, bokeh effect, vehicle designing etc., to provide a more realistic look to various objects in the game. Some of the popular games developed using CryEngine are:

Unreal Engine was first released in 1998 by Epic games and after 19 years it is still considered among top game engines. It provides endless possibilities for creative and professional game developers.

Even if someone doesn’t have any knowledge about programming, he/she can still develop a game without writing a single line of code. However, it has a high learning curve as there are many features that are added to this vast gaming engine over time.

Once a developer has complete knowledge of all the features of unreal, there are no limits to develop a graphically impressive and visually engaging game. Here are few examples of games developed using the Unreal engine: