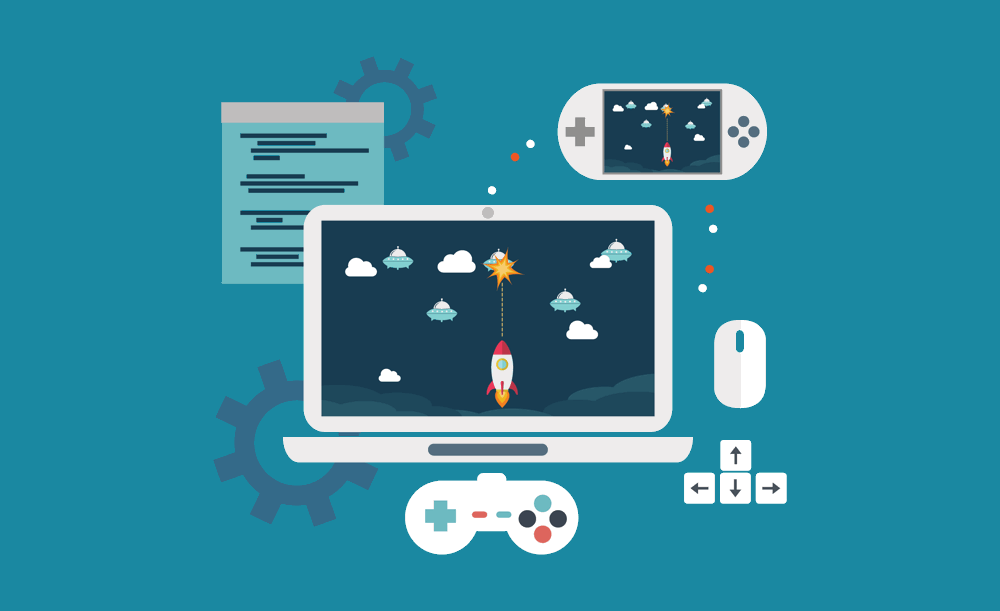 Role-Playing Games (RPG) are also known as Computer Role-Playing Games. In these games, the players control the actions of characters inside the games. Whether the player uses a PC, mobile or gaming console, he/she’ll get into a well-defined virtual world. The RPG games make the players indulged in the gameplay more than any other type of game. Some of the most popular Role-playing games of all time are The Witcher 3, Skyrim, Legend of Zelda, etc. As these games are so popular and highly demanded in the gaming industry, the development of these games is not so easy. So, if you have a gaming idea for a role-playing game, it is better to hire a professional game development company India and let the professionals utilize their expertise to turn your idea into reality. However, there are certain things that you must remember while developing a role-playing game. To help you further, we are going to discuss some important secrets to developing a highly effective role-playing game.

The Scope of the Game

Role-playing games can be of any type and based on a wide variety of stories. So, you must have a good idea of what you are going to have in your game. Most of the Role-playing games are based upon the stories or adventures. So, make sure to have a plan of a complete game and all the functions and characters you want to integrate into it. You must have a good storyline in order to make your game popular and indulging. But, if you think the storyline is not strong enough, you have to prepare for outstanding gameplay. So, make sure to create an outline of the game before doing anything related to the development.

Depending upon the type of storyline of your game, you must have to create an atmosphere first of all. Role-playing games become indulging only if you are giving your players the freedom to enjoy the atmosphere of a game. Without an atmosphere, the players will feel bored after playing games for a little time. So, keep it simple but make sure to give your game a classic and professional touch. The game will become more attractive and effective when you give it a professional touch with your advanced development strategies.

Let the players create the characters

You should allow the players to create and customize the characters according to their choices. Especially, the main player should be capable of meddling. Make sure to give the characters a good look too. If you are making it an ugly and static look, players will not like it. There were times when we used to play with changeless characters but now people want to make customization according to their choices. So, this thing can become a big positive point for your RPG game if you add it to the gameplay.

This is an advanced technology used in the field of gaming, especially in the development of RPG games. It helps the developers to make the NPC (Non-player Characters) engage in the games more precisely. They can make their choices and indulge in their behaviors more accurately. The technology is used in Fallout, Fallout 4, The Elder Scrolls IV and various other popular RPG games. So, by using this, you can also make your non-player character much more realistic and able to make the gameplay much effective.

Focus on the Main Villain

You can add as many villains as possible in your game according to its genre and core focus. But, try to make your final villain much more active and indulged in the main game. An inactive villain will make your game will make the game boring at the points where it is required to compete with it.

Focus on the Soundtrack

The inside world must be active

While developing the game, make sure to keep the inside world as much action as possible. You can try adding events, additional characters, and multiple quests. Do everything you can to make your game indulging and effective for the players.

Take care of the aesthetics

You must take care to give your game your own unique touch. Adding lots of latest graphics and interactive transitions will not make your game fun but its uniqueness will do. So, create a unique theme for your game and make all the aesthetics fully based upon it. In the cutscenes and storyline, the game must give its unique touch to the players. This will help your game to get up in the crowd of this competitive industry.

Complexity is a big fail when it comes to RPG games. Especially when you are developing a roleplay game, you should try to keep it simple. The story might bend on its different sides but the gameplay should be simple and sleek. It will reduce the development efforts for you too. The game will look more engaging. Also, it will help the players to easily understand the core purpose of the game. The messages should also be conveyed in a clear-cut manner. In this way, you can give your game the desired outlook in fewer budgets very effectively.

According to the platforms or the operating system for which you are developing the game, make sure to find a good development tool. Lots of free and paid development software are available which you can also use to develop your Role-playing game. Some of the popular RPG games creation tools are as follows.

There are lots of other development tools and strategies which you can use to develop your own amazing RPG game. Gathering ideas from the existing games is a good idea but do not make your game a copy of any other game. These all are the secrets to develop an amazing RPG game. There are lots of classes to add inside an RP game including wizards, thieves, priests, wizards, etc. So, make sure to first create an overview of the game. You have lots of choices to make your game fun for the players. So, follow the above guidelines and start developing your fully enjoyable and attractive role play game.