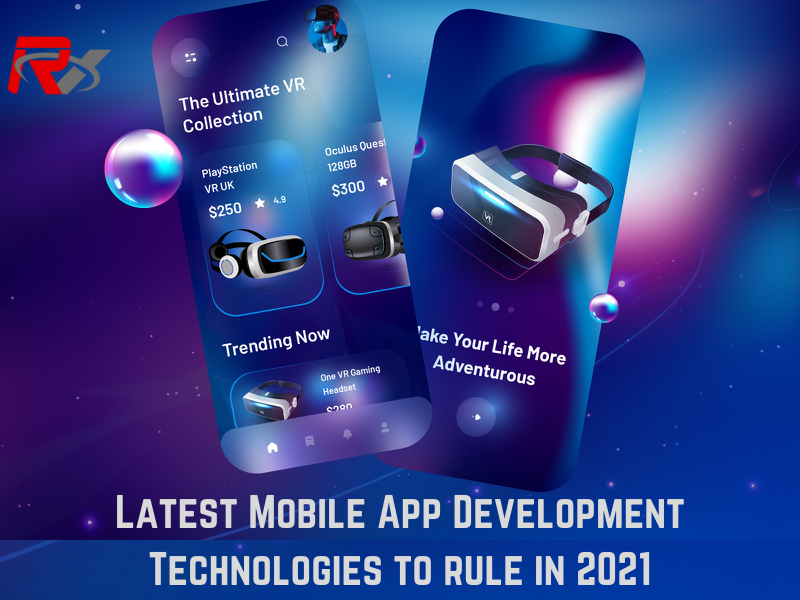 Mobile apps have become a necessity in the modern world. From socializing with friends to buying daily groceries, people use a wide variety of smartphone apps to perform different tasks. Since the users’ reliance on mobile apps is increasing every day, it’s crucial for businesses to invest in app development and launch feature-rich smartphone apps.

With a mobile app, you’ll have the power to reach your potential customers and generate better revenue. Not to mention, a fully functional smartphone app will also help you retain one-time customers and build a strong long-term clientele.

Unfortunately, achieving these goals is not an easy task. Since there are millions of smartphone apps in the market, you’ll need to consider different factors to build a standalone product for your target customers. In addition to hiring a professional mobile app development company in India, it’ll also be imperative to choose the right development technologies.

Believe it or not, but the development technology that you choose will decide your app’s future in the market. Since each technology is tailored for specific purposes, it’s crucial to do the research and make the right decision accordingly.

So, without waiting for another second, let’s get started.

Flutter is an open-source software development kit (SDK) designed and managed by Google. It’s a relatively new technology that’s designed to build cross-platform mobile applications with minimum efforts. Flutter allows developers to use the same codebase to build native apps for both Android and iOS.

Since developers won’t have to write separate codes from scratch, it’ll take comparatively less time to build cross-platform apps using Flutter. What separates Flutter from other app development technologies is that it’s not just a framework; it’s a complete SDK (Software Development Kit). This means you’ll find dozens of built-in features (including APIs and exclusive widgets) to add the desired functionality to a mobile app.

React Native is another popular app development technology that many developers use to build cross-platform apps for multiple platforms including Android, iOS, and Web. React Native is a Javascript-based framework that was first introduced in 2015 by Facebook.

Since then, it has become the favorite choice of many developers for app development in India. In fact, nearly 42% of global mobile app developers use React Native to build different types of smartphone apps for their clients. 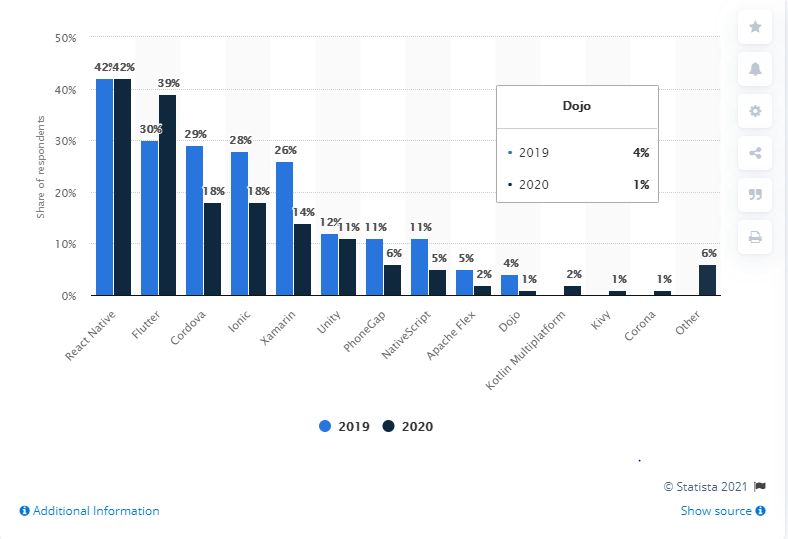 The reason why React Native has become such a powerful tool is that it reduces the overall development time. Being a Javascript-based framework, you can easily find several ready-to-use components for your mobile apps. As a result, you won’t have to design all the app modules from scratch that’ll eventually reduce the development time and ensure fast deployment.

Another major benefit of choosing React Native is that the framework is managed by Facebook. The tech giant continues to release new updates to make the framework better and ease out the entire app development process for developers.

Swift is an open-source programming language that’s designed by Apple for iOS, watchOS, tvOS, and Linux app development. It was first introduced in 2014 as an upgrade over the traditional Objective-C. The idea behind Swift was to give a more secure and flexible development ecosystem to developers.

Within a short period, Swift has become the preferred choice of many iOS app developers. As compared to Objective-C, Swift is more reliable and offers different features that make the entire app development process less hectic. 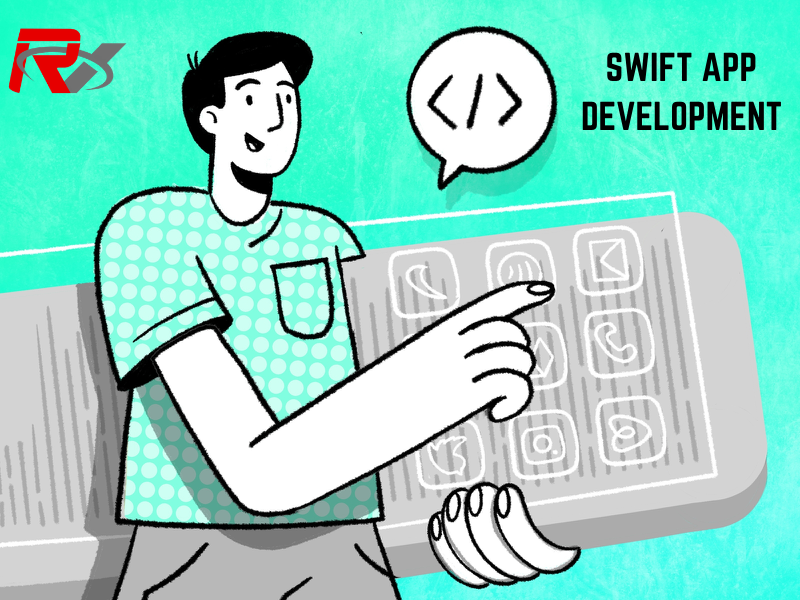 Unlike Objective-C, Swift points out compilation errors in real-time. This means you’ll be able to fix the bugs immediately and won’t have to deal with them while executing the code. And, since the programming language is developed by Apple, you can still import frameworks and libraries from Objective-C.

As of now, Swift is exclusively designed to build apps for iOS. However, many rumors talk about Apple releasing a dedicated version of Swift for Android app development as well.

To do this, all you need to do is choose the right Python-based framework. Kivy and Beeware are two popular frameworks that allow developers to use Python for mobile app development.

The reason why Python is a decent choice for app development is its ease of use. Unlike other object-oriented programming languages, Python has simple and easy-to-read syntax. Even if someone is new to the app development world, he/she will find it easier to write code in Python.

Here are a few mobile apps that are developed using Python

Java is a universal and open-source programming language that’s used to build applications for different platforms including web, mobile, and desktop. As far as mobile app development is concerned, Java is commonly used to build fully functional Android apps.

IDEs (Integrated Development Environments) such as Android Studio and Eclipse are designed to help developers design Android apps using Java. Being an object-oriented programming language, Java makes it easier for developers to design quick modules for a mobile app.

In 2020, almost 40.2% of app developers used Java to build mobile apps for Android. With such an extensive community and support, it’s safe to say that this percentage will continue to grow even in the coming few years. 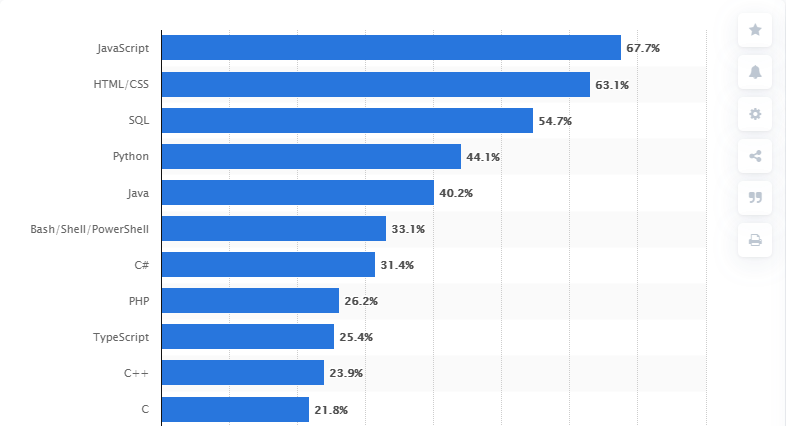 Some of the most common Android apps developed using Java include:

So, these are five of the most popular app development technologies that will rule the app development market in 2021. These technologies will help you design a user-centric mobile app that improves the overall customer retention rate and helps you generate more revenue.