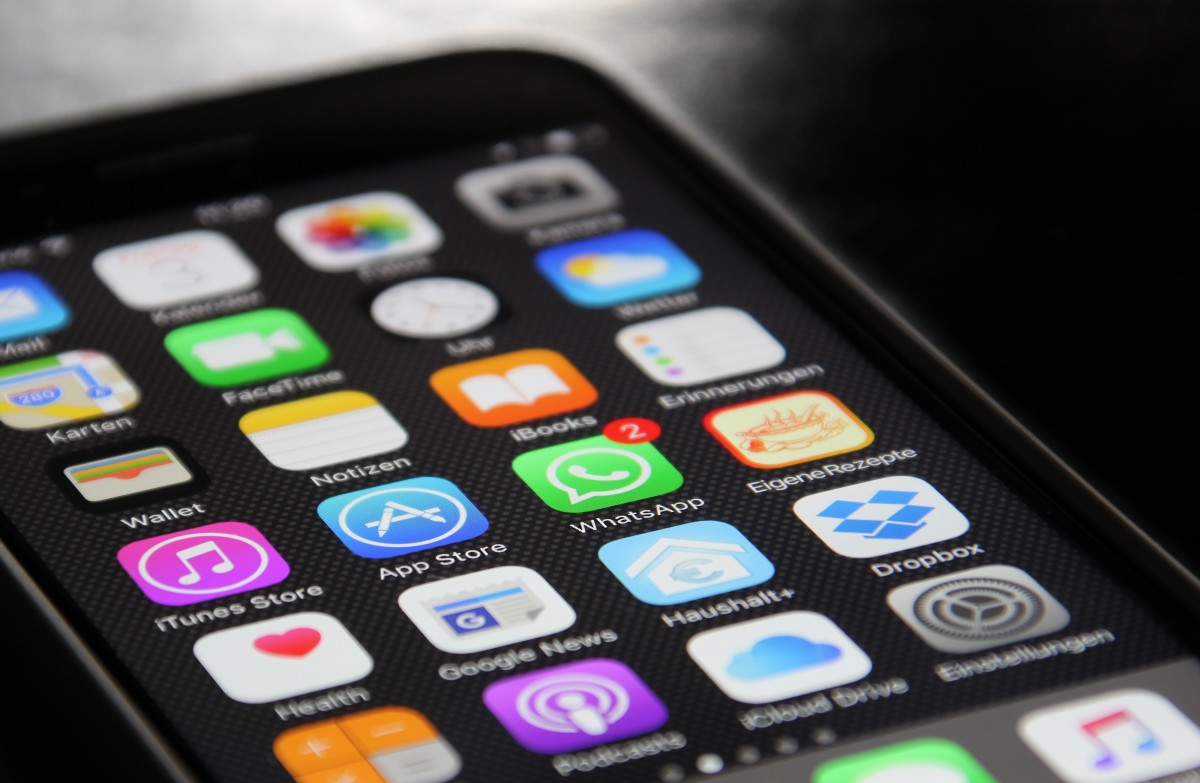 There’s no denying the fact that Apple has given some of the best technologies to the mobile industry, be it Siri, Apple Pay, or the Apple HomeKit. With every update, latest being iOS 11.3, Apple continues to surprise its customers with new features. iOS 11.3 is considered to be the best update in the history of iPhones with a plethora of new features, both for the users as well as app developers. Android has surpassed the number of applications Apple’s App Store has. However, as a business owner, it is still better to invest in iOS application development as it has better ROI than Android. The reason being Apple’s security and its interactive UX/UI. However, to upload your application on the App Store, you must stay updated with the latest trends Apple has introduced to iOS application development. If not followed, you may face many problems in getting approval from Apple’s app review team. Therefore, I have compiled a list of latest iOS application development trends of 2018.

Augmented Reality has been in the trends for a while now. However, it wasn’t in the picture until the release of ARkit. ARKit is Apple’s AR development platforms primarily used by developers to build applications on top of it. Many famous brands, like IKEA and Amazon, have already used ARKit in their applications, allowing their customers to make better shopping decisions. 2018 is the year in which many other brands will embed this immersive technology in their applications.

Apple is concerned about its users and developers as well. Every year Apple launches new APIs and frameworks, CoreML being the latest one, to make the development process easier. CoreML is a machine learning framework which allows the developers to integrate machine learning into their applications without writing several lines of codes. As a result, developers can build interactive applications having features such as text recognition, image recognition, barcode detection, face recognition and natural language processing(NLP).

Cashless transactions are going to be the future whether you are shopping from an e-commerce store or brick and mortar store. Apple’s digital online mobile wallet, Apple Pay, allows its users to make online payments easily. Being highly secured, ApplePay is the most preferred choice of users. Developers can integrate ApplePay into their applications to provide secured transactions to their users.

With iOS 11 update, Siri will also undergo several changes, changed voice being the first one. Moreover, users can now ask Siri to translate a sentence into several other languages such as German, French, Italian, and Spanish. Apple’s latest creation, Apple HomeKit, will be controlled by Siri as well. Apple HomeKit is designed to improve the home automation, and developers can create apps which can connect with user’s home appliances. These are some of the latest iOS app development trends, which came with iOS 11. You can hire an iOS app development company to use these trends in your applications.