With many of the big names participating in the IoT Asia 2016 exhibition, we took a leap forward off to Singapore with two of our best performers Miss Sangeet Kaur & Mr. Mehar with Mr. Ranjit Singh, the founder of RV Technologies.

Being a witness to the event, which featured a 4,000sqm exhibition, nearly double the size of 2015’s event, we have been able to take a closer look at the emerging industry trends, a big portion of which, strictly revolved around the IoT.

Exploring through a number of IoT solutions and bundled up with live product demonstrations from over 90 sponsors and exhibitors, the event primarily introduced platform solutions, application development, cloud services, data analytics, data science and so far the latest developments in the information technology sector, to address the wide-stretched industry demands. 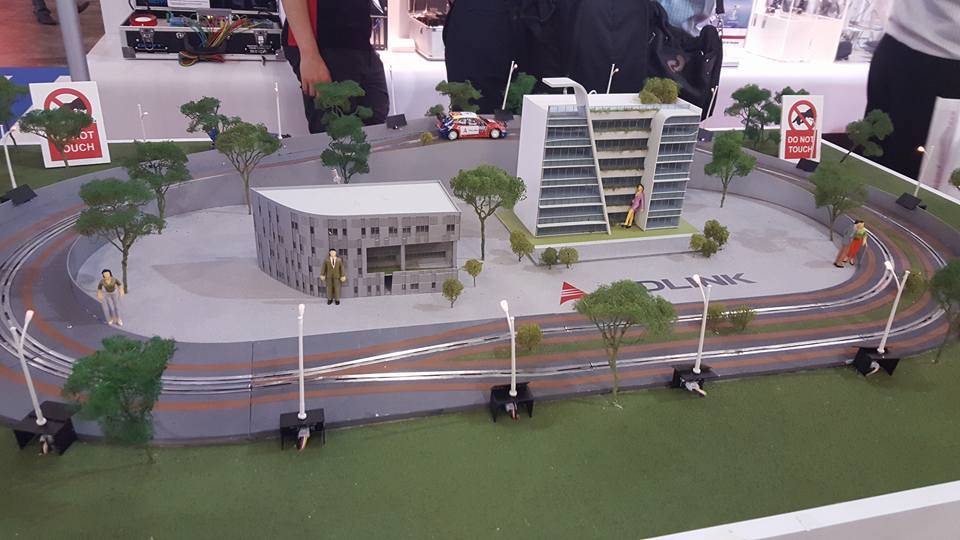 The event organized recently in Singapore, and the big industry names like Microsoft, Accenture, Intel were already there, taking part in this massive technology wave. We headed up straight to Singapore, to join the exhibition filled with breathtaking technologies that really discovered a lot more about IoT. Here is a quick recap, why IoT has been considered as a future “backbone” of technology.

An all-time notion seems to turn up real with the Internet of things crushing the boundaries with its tremendously increasing numbers, probably faster than the speed of light. The big picture estimated by the industry experts, reported that, by the end of 2020, more than 50 billion devices will be connected through the Internet of things. At least, this gives us a clue that a dramatic change can be expected in terms of how things will communicate and work around us in the near future.

So what is the Internet of Things and why people are so influenced by the major change it has brought up or is meant to bring up in the future?

When people talk about the next big thing, probably they never think big enough. Not because, the lack of imagination or the lack of observation is there, but, because nobody has seen the future. But the future is clearly visible – in fact, it’s already there, you just need to open up your eyes to envision it and incorporate the change into your lives.

The Internet of Things is a network of connected devices which will enable increased machine to machine communication. It’s built on cloud computing and networks of data-gathering sensors. That say, it’s going to make everything in our lives from the streetlights to airports, seaports and all that we can see and observe – indeed, smart enough to light up the social lives of people. 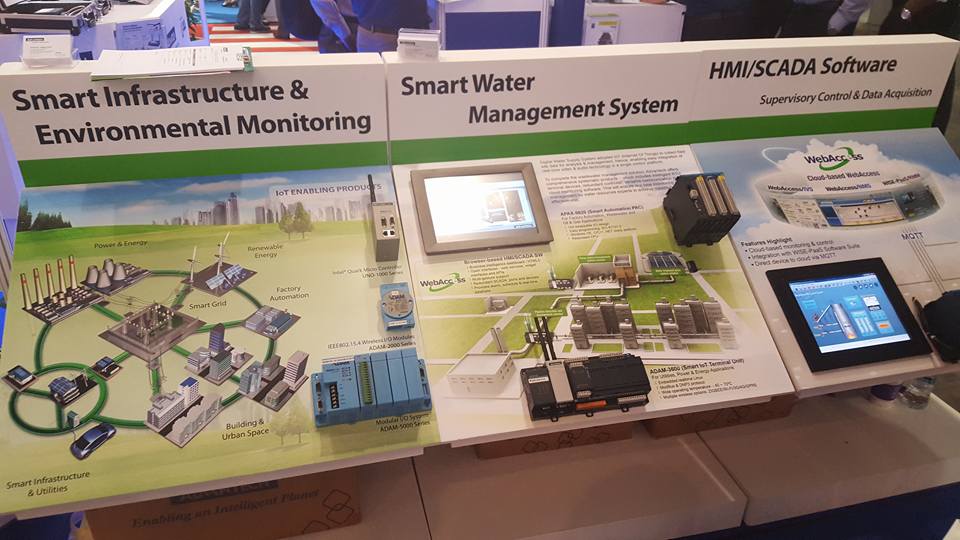 Let’s dig in deeper – when we talk in general, we are more focused towards machine-to-machine communication. However, when we are talking about making machines “smart”, we are talking about sensors. A sensor isn’t a machine for sure. It can’t act like one, but, it evaluates, or in other words; it gathers data. So, the internet of things is really all about connecting sensors and machines, in a way they will communicate together to use leveraged data through cloud-based applications. The cloud enables the apps to work for you anytime and anywhere.

How helpful the Internet of Things can be in the future?

Let’s take an example – In 2007, a bridge collapsed in Minnesota, and many people got killed due to steel plates that were incapable to take the load. When we will reconstruct bridges, we can use smart cement; cement equipped with sensors to analyze and monitor the cracks, stresses and malfunctions. The cement will alert us to fix problems well ahead of a disaster.

In fact, the future will see a lot more than this – we have sensors monitoring all sorts of data: we have cloud based apps that are intended to translate data into useful intelligence and transmitting the data to the devices connected in a network, enabling real-time responses. And thus bridges become “smart” bridges and cars become smart cars and then smart cities and so on….there is no clue where this technology wave is going to see an end! 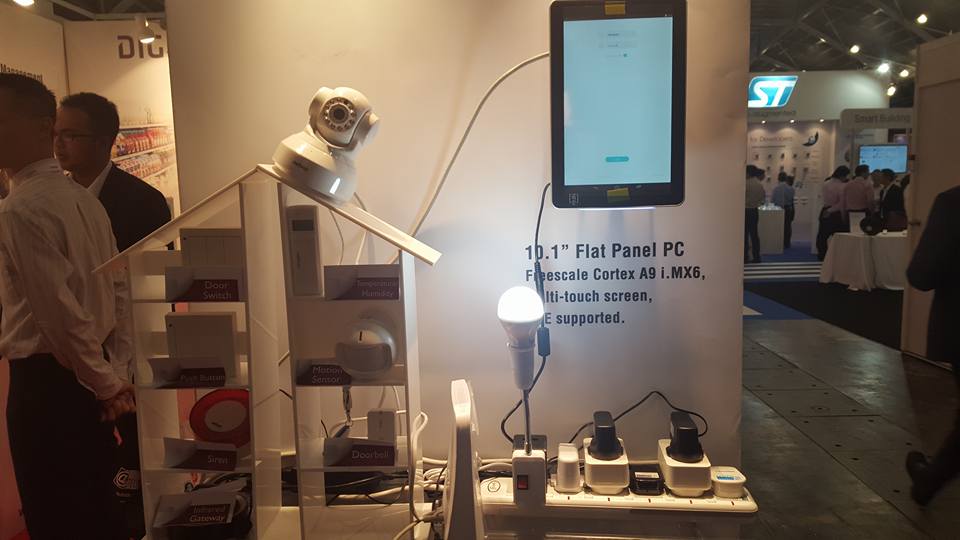 You shouldn’t be amazed to know that, Microsoft has launched Windows 10, which offers access to IoT. Windows 10 is the right platform to build intelligent devices that connect to each other and offer highest level of security, easy management, and native device interoperability for enabling the Internet of Things.

This will enable ODMs to choose between Windows 10 IoT Core and Windows 10 IoT Enterprise without having the need to maintain a special firmware image for their devices. The company said that they are making open source Board Support Package for the Raspberry Pi to assist ODMs offer a customized board experience.

Windows 10 IoT Core Pro is available only through suppliers/distributors/manufacturers, which may differ by country. Downloads of Windows 10 IoT Core (for 32-bit installations) for the Raspberry Pi 2, DragonBoard 410c, MinnowBoard Max are available for free to the users.

Of all the technology trends that have been incorporated so far or that are intended to be built in the near future, the internet of things is going to make up the most of the environmental changes – it is certainly something that we don’t know just how big this change is going to be.

To summarize, the exhibition held in Singapore offered us a lot more to learn, explore and share our insights on the IoT. Hopefully, you’d like this post. Feel free to share your thoughts with us in the comments…