How Much Does it Cost to Hire an App Developer 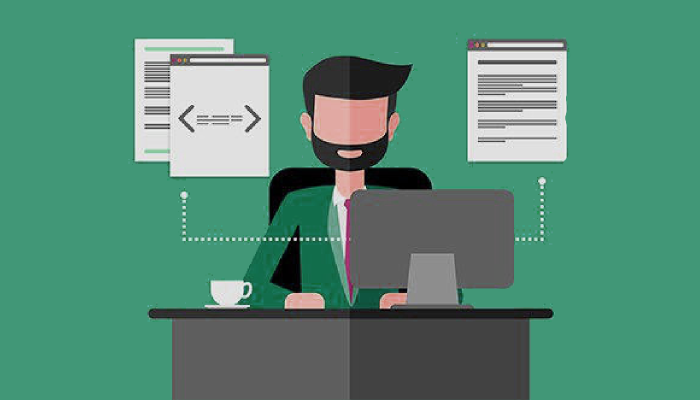 In the past couple of years, the demand for mobile applications has started to grow exponentially. End-users have started to rely on their mobile phones for performing various minor as well as crucial tasks, be it shopping or even ordering food.

As a result, it gets significantly crucial for every business to invest in mobile app development. From increasing revenues to building strong customer relations, a mobile application benefits a business in different ways.

However, the one question that strikes every business owner’s mind, as soon as he/she decides to hire an app developer, is how much does it cost to develop an app or how much would the developers charge for my app?

To be honest, various factors influence the development cost of an application, starting from the per hour development rates to the features you expect in your application.

Developers across the globe have different per hour development rates, which means the app development cost for your app will mainly depend on the region of the developers that you hire.

So, in today’s blog post, we have decided to share some of the factors which can influence the app development cost for your business.

As per the study conducted by Business Insider, India is ten times cheaper than the USA in terms of app development. So, if you outsource your services to a mobile app development company in India, you’ll be saving hundreds of dollars.

Startups and small-scale enterprises can grab this opportunity and get their app developed without spending too much money.

Who Do You Hire Matters A Lot!

Another factor that influences the app development cost is the developer that you hire. When it comes to developing a mobile application, you can follow one of the two approaches, i.e., hire a freelancer or a well-established software development company having skilled and professional app developers.

Hiring freelancers, on the other hand, is a cost-effective approach as they charge comparatively less than a development firm. Upwork, Fiverr, and Hub Staff Talent are a few of the platforms where one can find technically skilled developers.

However, the development rates of different freelancers can vary too, mainly due to the experience. For instance, an experienced freelancer will charge more than a newbie.

Here are the pros and cons of hiring a development company and freelance developers.

The platform, among many other factors, has a substantial influence on the mobile app development cost.

Which platform does your target audience prefer?

For instance, if your target audience falls between the age group of 18-30, they are more likely to have an iPhone. It means you should look for iOS app developers.

iOS app development costs less than developing an Android application. However, if your target audience involves both iOS as well as Android users, you should hire developers to develop a hybrid mobile application, which is costlier than developing a native (platform-dependent) mobile app.

The above chart explains how the price hikes up as soon as new features are added to a mobile application.