Why Should an Entrepreneur See “SEO” As a Part Of Their Branding Strategy? 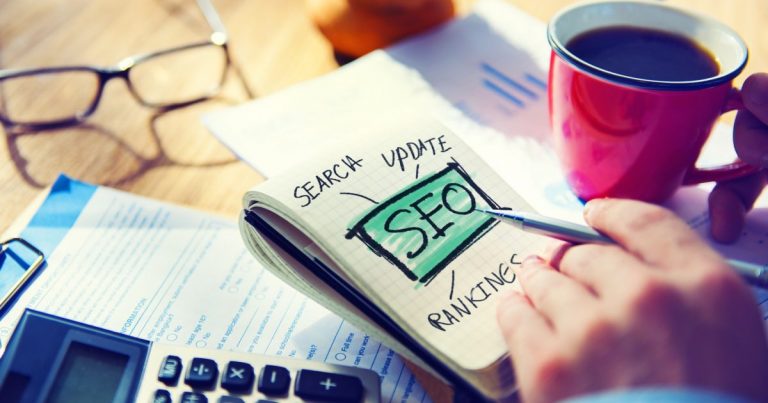 I’ve often heard people talking about the Search Engines and how long are they going to stay. The conversation is quite common among the marketing professionals. Is SEO dead or going to be dead soon? Sam McRoberts, the CEO at VUDU marketing, says, “SEO is far from being dead”. In fact, he adds more to this controversial subject, says, “It has changed significantly over the past years, and people should learn to think of it as a branding play, rather than just a marketing activity. Not sure how long the search engines are going to stay, the truth is that the assessment done lately doesn’t offer any clue of SEO ending up anywhere in the near future. In fact, several great brands, are going hard to develop an SEO optimized infrastructure, so as to make sure their businesses are SEO friendly and could keep up with the ever-changing game of the algorithms. Let’s read out 5 top reasons your business needs to think about SEO.

The first reason is quite obvious – because it works.

The foremost reason is that SEO works no matter what. Especially, if you are running an e-commerce store, SEO is the most important technique that marketers count on. In fact, a number of case studies have shown that SEO is extremely critical to any business’s success.

Joshua Guerra, CEO of a marketing firm, BIZCOR says, “As long as you endeavor to offer the optimal user experience focusing on some of the profitable SEO tactics, you are sure to get genuine outcomes off of your efforts.”

Search engines are exploiting a large portion of the market share

A large part of the customer-base relies on the online probes before purchasing anything, which makes up a valid statement that search engines are grabbing a gigantic part of the market share. Without organic SEO, people will have a difficult time finding out your business among the total of several billion websites that search engines have to crawl.

The number of smartphone users is mounting up consistently

The consistent rise in the number of smartphone users certainly offers a wide space for the search engines to crawl and the entrepreneurs to look after their SEO campaigns. In such a scenario, you will be left doomed if you aren’t having a mobile-friendly version of your website.

It is quite an affordable process

Compared to the traditional ways of marketing, SEO is an ideal procedure to get up in ranks and bring your business up in the visibility-spectrum.

While you might still use your old tactics of marketing and the other paid marketing techniques such as PPC, the money that goes in SEO won’t leave you in any financial distress.

Your competitors are doing it and so you should, too

“SEO is a never-ending process,” says Jason Bayless, the founder of bestseocompanies.com, a website that tracks the efficiency of some of the nation’s leading SEO providers. “If you aren’t doing SEO for your business, you’re just moving out of the competition leaving space for your competitors to let in and occupy it,” he adds. 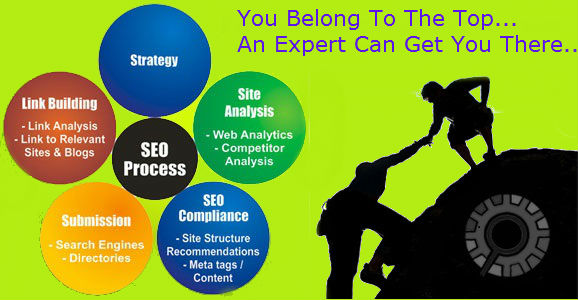 In the end, organic SEO will be of great significance despite the other rumors that it has been facing over the past years about its existence. We are rapidly moving forward to an SEO oriented world so if you not making an effort toward it, you aren’t doing any good for your business.