START GAME DEVELOPMENT TODAY – IT IS THE RIGHT TIME! 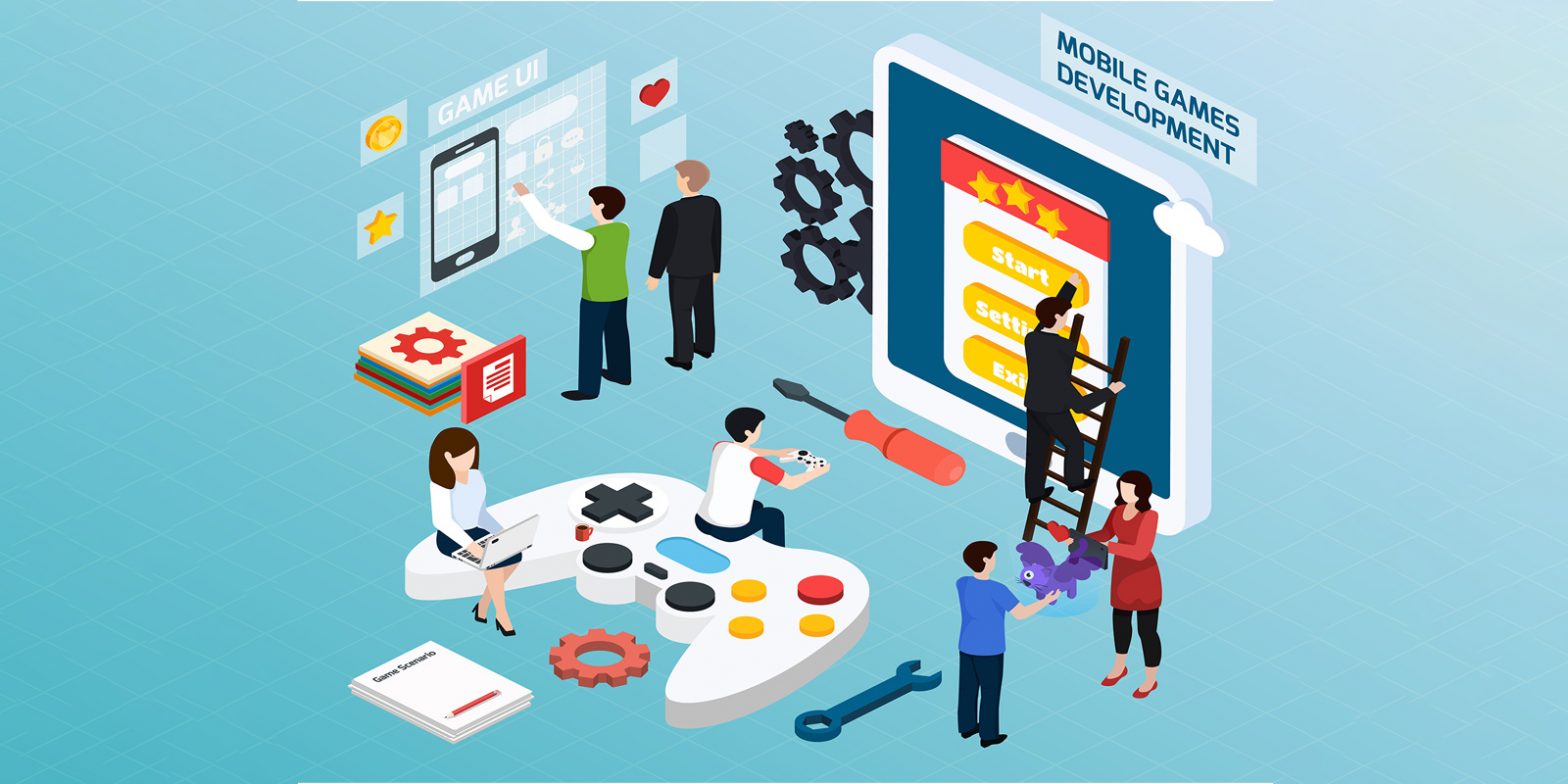 Mobile games are ruling the present world. The biggest reason for their success is “accessibility”. Games can be conveniently accessed from mobile phones; this is the key reason why millions of people around the world have now become gamers. Though they may not be full-time gamers, but yes, for a few hours in a day, they all play games just for fun or peace of mind. The biggest reason for the popularity of the gaming niche is also due to the proliferation of the smartphone. Now, every individual has a smartphone on which it is easy and simple to access & play any game. Though the difference in the platform of different mobile phones doesn’t cause any hindrance as mobile game development companies either make their games flexible to adjust different mobile platforms or they introduce different versions of it for android and iOS platforms.

HOW TO DEVELOP A SUCCESSFUL GAME APP?

Construct A Blueprint Of A Gaming App: It is the first and important step of the whole gaming process in which the game idea is constructed. You need to understand how vital it is because an excellent idea is like a foundation that needs to be logical and strong so that experts can develop a successful mobile game. The better the foundation, the higher the chances of the game success. It is important that your game idea should be innovative and unique so that you can implement it well. Additionally, you need to make sure that your idea can engross the maximum gamers and it will eventually help you with more profit.

Outline of your gaming app is an important step as you need to design your game on a storyline so that it keeps users going for hours. Define the gaming goals and let the user accomplish it. It will give them a reason to play the game continuously. Keep adding more new stages and maps to it for more fun play.

Addiction Is Crucial In Gaming: There are millions of games available on the Google Play Store and Apple App Store, but only a few of them are performing well. Most of the gaming apps are uninstalled in the very first week as users don’t find them interesting and engaging. So, to retain the user on your gaming app, you need to bring the addiction element into play. There are so many ways in which you can make your game addictive, and few of them are as follows:

Pick The Right Gaming Platform: This is another significant step where you have to decide on the platform on which you want to launch the gaming app. Given below are the available platforms, which you need to consider:

Plan your move of selecting the platform while keeping in mind the target audience.

Monetization Strategy: When you are spending money on mobile game development, then you would expect some returns on the app. There so many ways through which you can attract monetization.

CONCLUSION The successful mobile game development is not as simple as it may appear to you. Lots of effort, intelligence, and planning are required so that you can have a great gaming app that can allure users.