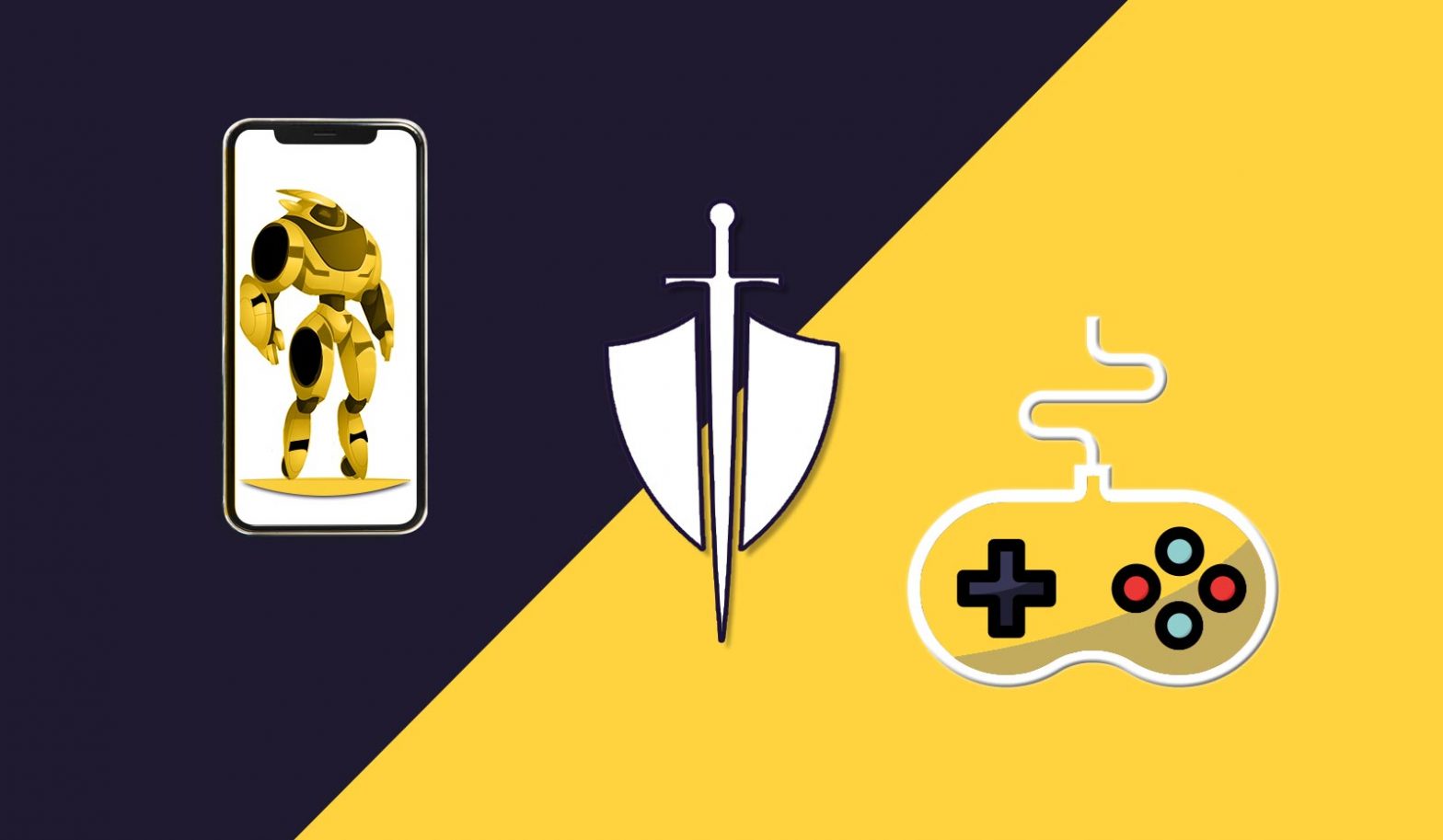 Though 2020 has not been a very good year for many businesses, the gaming industry made its mark and gained maximum profits during lockdown and pandemic. Mobile gaming exploded like anything in the market and every small or big gaming industry gained the benefits as people found gaming and eating two easy yet interesting things in the lockdown. Technology experts got enough time to explore new gaming technologies and come up with innovative gaming ideas. People also liked hyper-casual games and others through which they can earn a few bucks. Many technology gurus have already predicted that mobile gaming revenue is likely to cross the $100 Billion mark by 2021.

Keeping this in mind mobile game developers in India and even game development companies are working hard for the rising variety in the gaming world. As the number of gaming apps increases, consumers have more varieties and options for each game, making them less keen on spending heavily without a considerable profit. The key here is for game developers to deliver a clear yet strong message to their audience and establish themselves evidently better than their competitors. As more and more innovations and trends are being introduced in the gaming industry, there will be increased challenges and pressure on game developers to come up with a game that is compatible with all platforms as well as devices.

Here are some of the key mobile game app development trends to look forward to:

1. Expansion Packs Will Be Encouraging: An expansion pack is just an addition to an existing game. Till now, expansion packs are only available in high-profile PC and console games. Now, mobile app developers are considering the idea of expansion packs, which is believed to be one of the best ways to retain initial game users and encourage them to come back for more. 2. Growth In Mini-Games: Mini games are small games that turn up in larger games. There is no need of performing any additional installation steps. These are often socially integrated to encourage sharing and competition between groups. These are important in the future as they promote user engagement and retention. 3. Mobile Games for All Age Groups: The trend has been changing and so many games are now popular among seniors, older adults as well as adults. It’s no more teenage or youngsters thing! Older adults and seniors are equally showing interest in gaming as they so much time at their disposal as well as the latest devices in their hands. Developing game apps for mature adults will be the next big thing. Game developers are also focusing more on developing adult-oriented games. 4. People Losing Interest In Game Consoles: Though game consoles such as PlayStation and Xbox are getting better with time with new features being added with every release. But there is a continuous decline in their sales because they are being progressively replaced by much flexible and cheaper options available on mobile phones. People prefer playing games on mobiles whenever they have free time, either during a quick break during a long workday or while commuting to work. This is something that you can’t do with consoles. Mobile gaming apps for that reason have seized the ever-growing arcade and will continue to do so in the near future. 5. Quickly Rising CPIs: The price associated with finding new players for mobile games that produce more profits is already high and with rising competition, the cost per install (CPI) will increase even more. 6. Increase In Preordering Games: Knowing the fact that cost per install (CPI) reaches high, mobile game developers in India will lookout for a way out. One such solution which will win out is letting users pre-registering or pre-ordering the games. Pre-ordering games will lure existing fans, as well as potential players who are planning to buy the game. Those who pre-order games generally get an incentive to do so, which will not apply to the gamers who will buy the game after release. As this idea will become popular among mobile gamers, the whole process of launching new mobile games and gaining new users will change. 7. Subscription Based Model Gaining Popularity: The subscription model for mobile games is getting a lot of momentum these days. This model is mainly used by most of the daily-use-item-based PC and console games. It is offered for a few days before mobile game apps follow suit. 8. Cloud-based Games on the Rise: Many big and small gaming companies are looking forward to developing cloud-based gaming apps. They are wishing to do so because cloud-based games integrate high-end game engines. This technology can draw from the power of the cloud for far-fetched visualizations as well as social media integration and economic play elements. The idea behind turning to cloud technology is to simplify the mobile game design and development procedure by allowing the cloud to take care of most of the grunt work. 9. Open Source Development to Nurture: The global adoption of free mobile games has resulted in the growth of small gaming apps development agencies. They have open-source development platforms at their service giving them the advantage that they don’t have to buy expensive SDKs and game engines to create gaming apps. They can make use of ready-made platforms for their work and focus more on innovation.