The Internet Of “Connected” Things – From Farming to Your Home and Beyond! 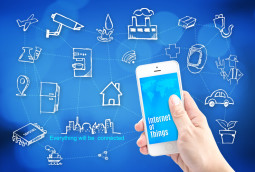 With technology taking such a huge leap forward, and incorporating nearly all practical things of our world into a connected system, it could be a bit challenging to answer – How would the future look like with IoT showing its impact? Particularly, if you aren’t a good anticipator of technology, things may seem like “magic” to you.

A decade ago, the world was known to the Internet only and the way it is connected to our desktop or laptop. But, this was only the 10% of what has been seen or observed, the rest 90% was about to come – and, we didn’t know this! Yes! Probably you already have gotten a clue of what I am talking about – a big change, that is about to be seen and observed and how big it is – we really do have NO IDEA!

The Internet of Things is connecting approximately 127 new things every second, as per studies have predicted. If we read the statistics in a month, the number of connecting devices falls close to somewhat 328 million things – well, that’s one for each person in the U.S (the population of the U.S is near about 323.9 million, as of Thursday, June 9, 2016).

You would wonder about what else could be connected other than the computers or desktops. In fact, you can connect anything from tennis rackets, clothing, diapers, vehicles and of course, homes! Today, even pets, clothing, crops and livestock, can be connected.

Let’s take a look at the farming industry…

Before this, farmers couldn’t have an idea about the unpredictable weather conditions. There has always been a deficiency of water in certain areas and this has all led to the loss of millions of dollars, simply because of wrong choices available for the farmers.

Introduction of IoT has already started to show its impact, and the farmers are addressing these issues, connecting the fields with GPS, sensors, tablets and cloud servers. Aside from this, the technology seems to impact on the livestock industry, substantially. As per studies, nearly 30 million cattle have been tagged, as of now – given that, there are nearly 98 million head of cattle in the U.S alone, among the total of one billion cattle worldwide. 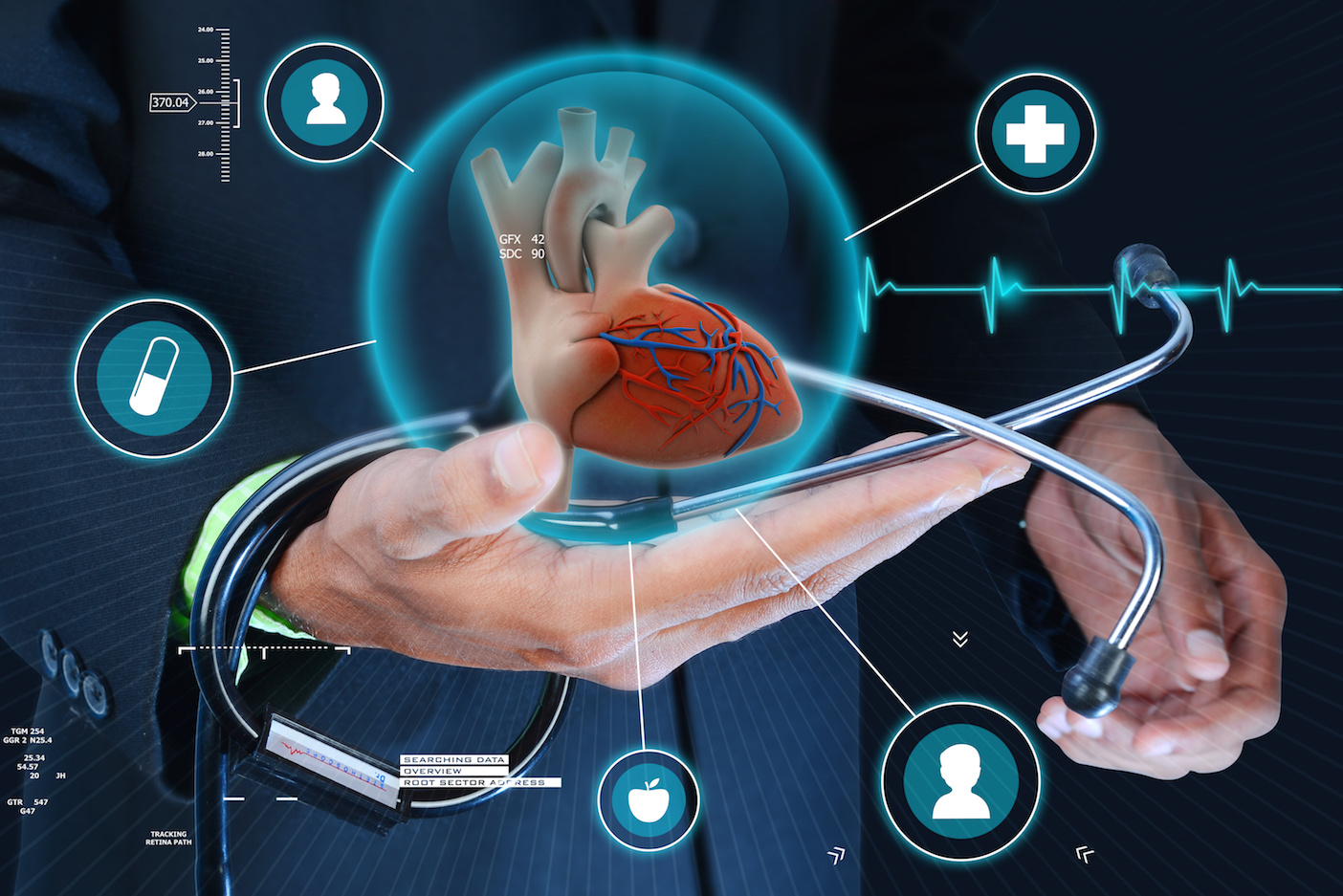 Healthcare, being the most ambiguous industry, seems to experience a tremendous impact of IoT. The Apple Watch, might be a tiny thing, but, it really is helping people with health and wellness. Sitting for seven to nine hours, for an average adult, can be quite a lot, probably more number of hours than you sleep.

This all is a big blow in your fitness path. While the good thing is, you do have a watch attached to your wrist – allowing you to keep monitoring your movements, the way you sit and stand and all that you need to know and remember, to achieve your fitness goals.

In addition, the hospitals and healthcare offices are already making use of this transforming technology, as testing and record keeping has become completely electronic. 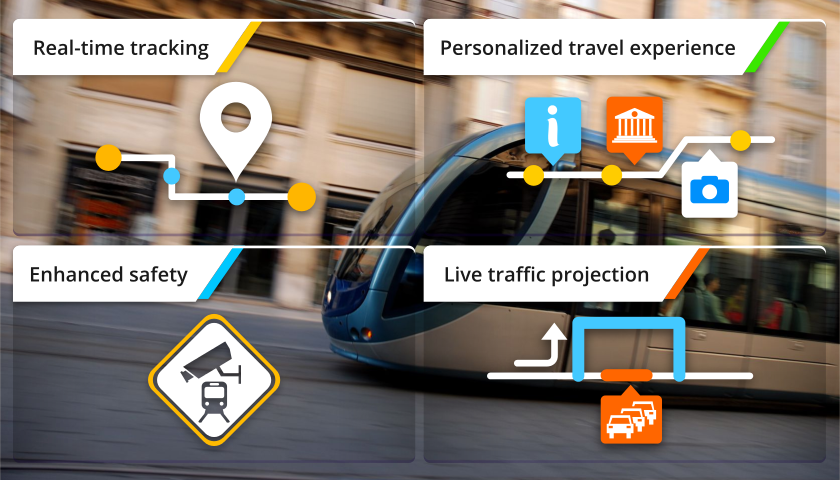 Google’s self driving car, ignored for years, has started to draw interest of the consumers, anticipated to remove the human error while driving. While connecting the cars through sensors might give the driver, the indication before the accident is about to happen. In other case, the bridges connected through sensors, may reduce the risk of accidents due to the bridge falling down all of a sudden.

Thus, ensuring a safe transport, altogether. Trucks, carrying the heavy inventory, can save on the fuel usage, lessen the accidents with sensors connecting to the inventory and may reduce maintenance costs. They can look for more efficient route to conveying the inventory by monitoring the weather conditions and more.

When the topic generally comes out in discussion, people perceive the Internet of Things, as a technology that allows you to access your refrigerator through your mobile device. What more could be heard – is about the smart toothbrush or networked toaster. While this is true, that it’s generally the easiest thing to adopt new things learning the easiest chapter first. Some other common networked technologies include, thermostats, security systems, light bulbs, appliances and locks.

Soon, you may have a camera on your door that sends alerts with the facial recognition of whosoever is standing up at the door. Even more, the cameras on the other side and windows will automatically alert the police if a thief is about to enter your home.

In fact, there is a lot more that can be seen and done with the Internet of things. It is rare to get across such a technology that is so transforming. Probably, a major part of what needs to be discovered, has already been discovered. IOT has the power to connect the planets of this universe, the way we communicate or manage our health, or the way we live!

You people do have a tremendous capability to shape this world with the big technology wave up on the rise. And, this could be the right time for us to understand the fact, that this all is happening in real – what was just a dream for everyone!