Get Ready For Exciting New Features Of Android P 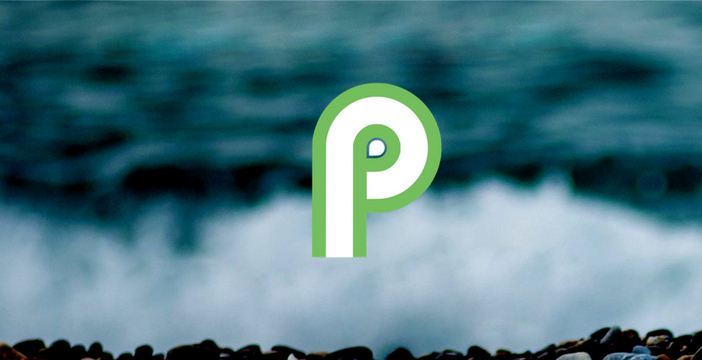 Ever since Android Oreo update started rolling out on various devices, many tech-geeks started spreading rumors about Google working on the mysterious Android P. However, there were no signs of Android P until March 2018. On March 7, 2018, Google released the first developer preview of Android P. The first look completely proves that Google has added impressive changes in the user interface. In case you missed Google’s live announcement, here is a list of all the changes done to Android P. However, these are not the final changes and they might disappear in upcoming previews.

The position of The Clock

Whether you like it or not but the notch is definitely coming to Android P. Users can enable the notch either from the developer or from display option in the setting menu. The notch or the ‘cutouts’ (as Google likes to call it) is available in three different sizes, tall, wide and narrow. With the presence of a notch, all the apps behave the same. However, in some applications, the width of the status bar increases as per the notch style. The notification icons in the status bar are affected the most with a notch present at the top. At most, only 2-3 notification icons are displayed as most of the space is covered by the clock and notch itself.

The gray icons in the setting menu are now replaced with colorful rounded icons. However, the traditional layout remains the same and there are no visible changes in the layout. Also, the pointed corners of all the layouts are replaced with curvy corners.

Beneath the usual power-off and restart button, a new button is added to take screenshots directly. So, now there is no need to hold power and volume down button while taking a screenshot. Android P also allows the user to directly edit the screenshot.

The position of The Volume Slider

The position of the volume slider is now moved to the right side and is displayed vertically. The slider only allows the users to adjust the media volume but there is a special button under the slider to toggle between the ringer adjustments as well i.e. ring, vibrate or silent.

Since almost every recently launched phone has a dual camera, Google has added special feRADq%vr$j*^lGxsb^KCH*Nxm atures to use the dual camera setup. The phone can display two different streams simultaneously recorded from the two different physical cameras. However, this feature requires dual camera setup i.e either a rear dual camera or front dual camera. This feature is going to be helpful in improving the bokeh effect for sure. It is expected that Google might add some new features to the multi-camera support in future.

Apple introduced lockdown feature in ios 11 and Google also did the same with Android P. The feature can be enabled from the settings menu by selecting Settings->Security and Location->Lock screen Preferences->Show Lockdown option. To use this feature, simply press and hold the power button until power menu is displayed and tap on the enter lockdown.

The smart reply is one of the best features added to Android P. Users can reply to a message with a quick response generated by analyzing the message. However, this feature is only available for the default Google messenger app. But third-party messengers might receive the same feature in future updates. Take your business to next level with your very own Android App Consult Experts