4 Things to Consider Before Turning your Game Idea into Reality 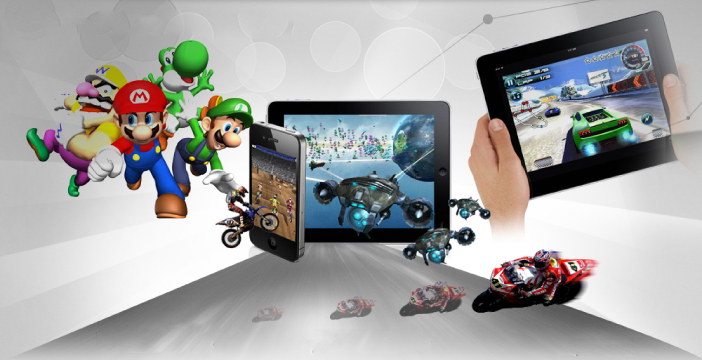 According to a survey by Statista in 2016, the global gaming industry is estimated to be worth 75 bn US dollars. However, the gaming industry is filled with individuals and business owners, who want to tap into this 75bn US dollar industry and earn millions by turning their gaming idea into reality. To give you an idea, as of March 2017, Apple had 2.2 mn applications and Google had over 2.8 mn applications. With such competition, seeing million downloads of your game remains a dream. But, you don’t have to worry as we have compiled a list of few tips, which you should consider before turning your game app idea into reality.

Conducting an in-depth research on your target audience will help you save time and cost. Each platform, such as Apple App Store and Google Play Store, have users with a specific set of preferences. You need to know such preferences before proceeding. Although, you can aim to know specific KPIs related to your target audience such as demographic information, category demand, competitors, pain areas not addressed by competitors, online reviews associated with similar games, and more.

If you have read this blog so far, then there is a high probability you already have a gaming idea in your mind. You have thought about different features that your game and may have documented the requirement as well. But, think again. Analyze similar games and try to research scope for improvement. For instance, if your game belongs to fantasy category, then try conducting a research to know whether gamers want a limit on the use of magical powers or not. If not, then how will it affect the overall gameplay. Another important factor to consider is the story of the game. While games without story perform well in the market but the success rate of your game idea will improve drastically, if you introduce the element of story in the game.

Unless your game can grab the attention of players, it is essential to have features that will enable the player to play with friends and family. This can be done by integrating a social media platform using API. You can also develop an independent module to invite others to the game.

Before marketing, it is important to test the game for glitches. Studios like Microsoft Gaming, Rockstar, etc., all go through a rigorous testing phase to avoid negative reviews from players. Once, the testing phase is over, you can start developing your marketing strategy. While influencer marketing can be a great place to start, you should also focus your effort on running a paid advertisement on Facebook and various other social media platforms, where your target audience is active and spends most of their time. From idea to reality, a lot goes into making games that are worth playing. Above mentioned tips will help you along the way to improve the success rate of your game.