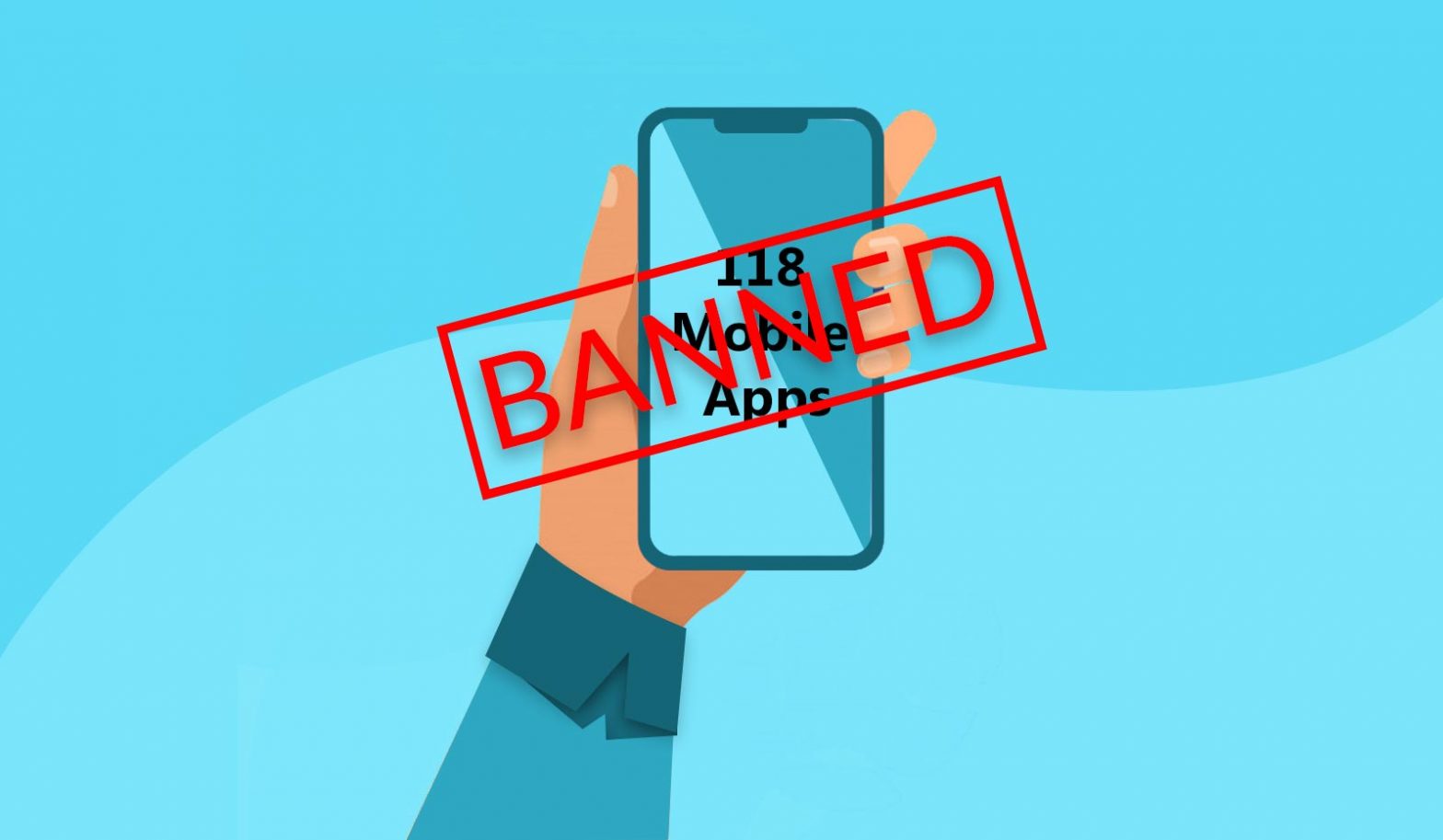 This ban definitely disappointed some people in India, especially those who were TikTok stars and who were the biggest fans of PUBG. However, they all understood the reason and purpose behind the banning of 118 mobile apps in India.

An Opportunity For Indian Developers

Undoubtedly, the decision of banning 118 mobile applications in India brought disappointments for some people in India, but it also brought a bundle of opportunities for Indian Android and iOS developers. It gave an opportunity to develop the same games as PUBG and TikTok and dominate the Indian market.

The Indian government is also constantly promoting and supporting Indian developers and designers to develop world-class mobile applications. They also have invested a huge amount of money for that. They are highly emphasizing on making India a self-reliant nation by running campaigns like Atmanirbhar Bharat, which promote. And this is a motivation and inspiration for Indian developers.

How to Capitalize This Opportunity?

Here are a few more things that can help you in developing an effective and productive mobile application. Let’s take a look at the below-mentioned compilations.

Find Out The Consequences of Banning Mobile Apps in India

Obviously, a huge number of people in India used to use those mobile applications, which are banned now. Most users were addicted to those mobile apps, and so they are currently facing a lot of difficulties due to the announcement of the ban of 118 mobile apps in India.

Now, they are looking for the best alternatives to those apps, and here you need to strike as an early bird. You will have to rightly find out the consequences and difficulties faced by the users due to this ban. You can take surveys, conduct comprehensive research, interact face-to-face with the users, and buy users’ data to know about the consequences of the announcement of this ban. This will also help you understand the current demand of the users. Based on that all data, you can develop a new mobile app as the best alternative to one of the banned apps.

Utilize the Latest Technologies and Trends

This is another crucial point. While developing your mobile application, you will have to utilize the latest technologies and trends. This is very crucial with the perspective of keeping yourself ahead of your competitors in the market.

Don’t copy the banned app literally because it won’t be beneficial for you at all. Think out of the box and add some unique content with some unique functions and features in your mobile application. This will surely pay back to you.

The decision of banning 118 mobile apps in India is actually a golden opportunity for Indian developers and designers. They must capitalize on this opportunity and support the mission and vision of the Indian Government, which is self-reliant India.